“I am building a business to learn how to navigate through life,” she says. “We live in a world where everything is changing so quickly.”

Oyindamola was born and raised in Lagos, Nigeria, moved to England as a pre-teen, and is currently based in Milwaukee—making her a global citizen who can move among different worlds with ease. Spicy Nigerian caters to Nigerians living abroad in the U.S., Canada, and the United Kingdom, offering artisanal foods—including the hot spices and peppers that are a staple of Nigerian cooking—with a dash of nostalgia.

Oyindamola says she was inspired by her parents, who were also entrepreneurs. “They started their business in Nigeria with absolutely nothing. Going back home and spending my summers in the office writing invoices, listening to my dad talk about keeping stock—I think that’s formed me into who I am.”

A percentage of her sales already goes to the Nigerian makers and vendors of her product, as well as family members like her aunt, but she has plans for more. In a West African country where so many live below the poverty line, “giving a ton of money away and making as many people happy as possible is a big driver for me,” she says.

Oyindamola’s Master of Science in Business Analytics degree at the Wisconsin School of Business will give her analytical skills to target advertising for her customer base and to plan for the future of her fast-growing venture. Oyindamola’s long-term plan is to have her own manufacturing plant that produces a signature line of dried fruit and other snacks.

But if variety, not just work, is indeed the spice of life, Oyindamola’s got that covered, too.

A music aficionado, she’s the host and DJ of “Afro Beats,” a Thursday morning show on the Clubhouse app. She loves all things numbers and analytics—information technology was her undergraduate degree—but she also finds time to cook up a batch of her favorite grilled wings.

As a woman in tech as well as a queer woman, Oyindamola serves as a role model for others back home, especially for members of the LGBTQ community who are often discriminated against in traditional Nigerian society.

“Being able to empower queer people economically is something that will drive change. I believe in that. I want to be able to go back home and help people get out of that.”

Oyindamola extends that same compassion and encouragement she shares so freely with others to someone equally as important: herself.

“I’m proud of my ability to not let failure bring me down,” she says of her entrepreneurial journey. “I wish I was able to see seven years ago who I would be today.”

My mother. My mom is awesome. She has always been there for me.

The new Beyoncé album, “Renaissance.” I’ve had it on repeat since it was released in August.

Oyindamola is part of the Next Generation of Business Leaders 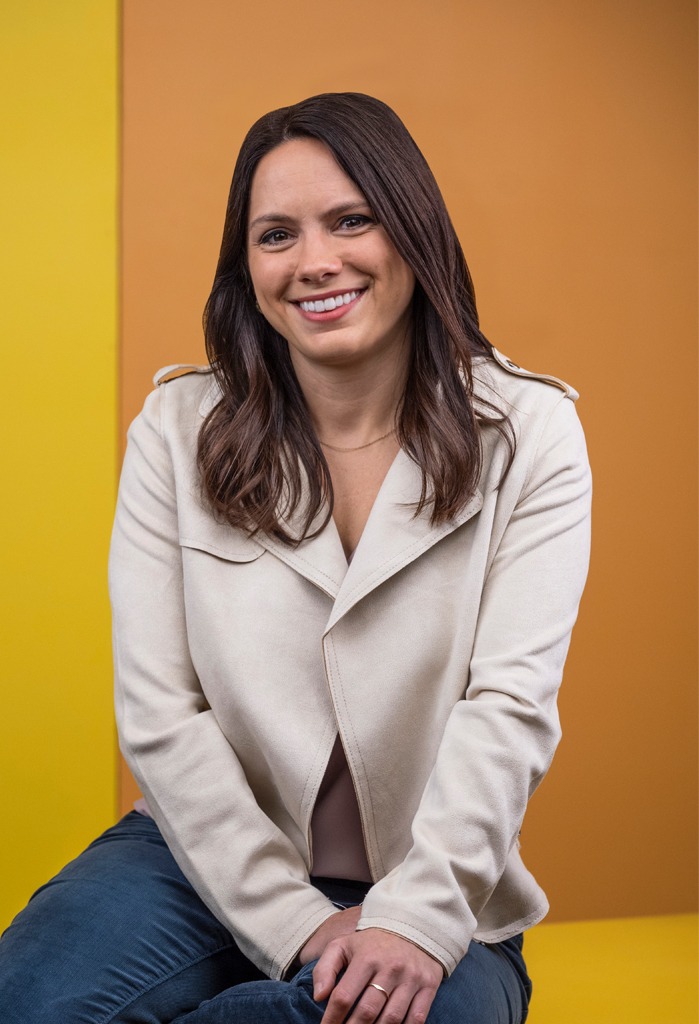 Just plowing through adversity and being myself through it all, that's what I'm most proud of about my career. 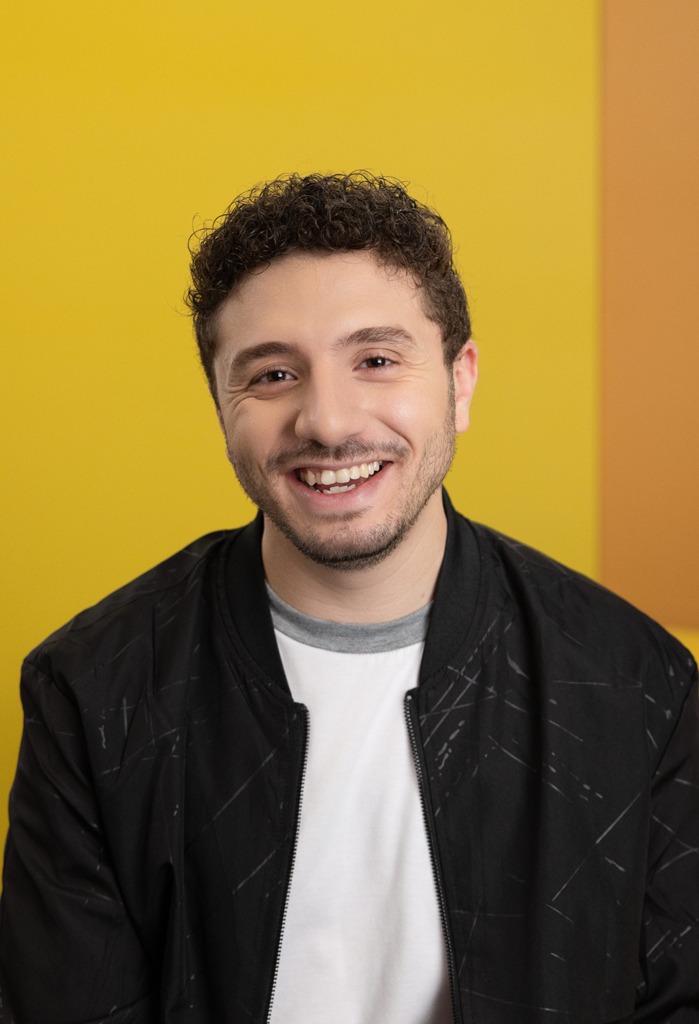 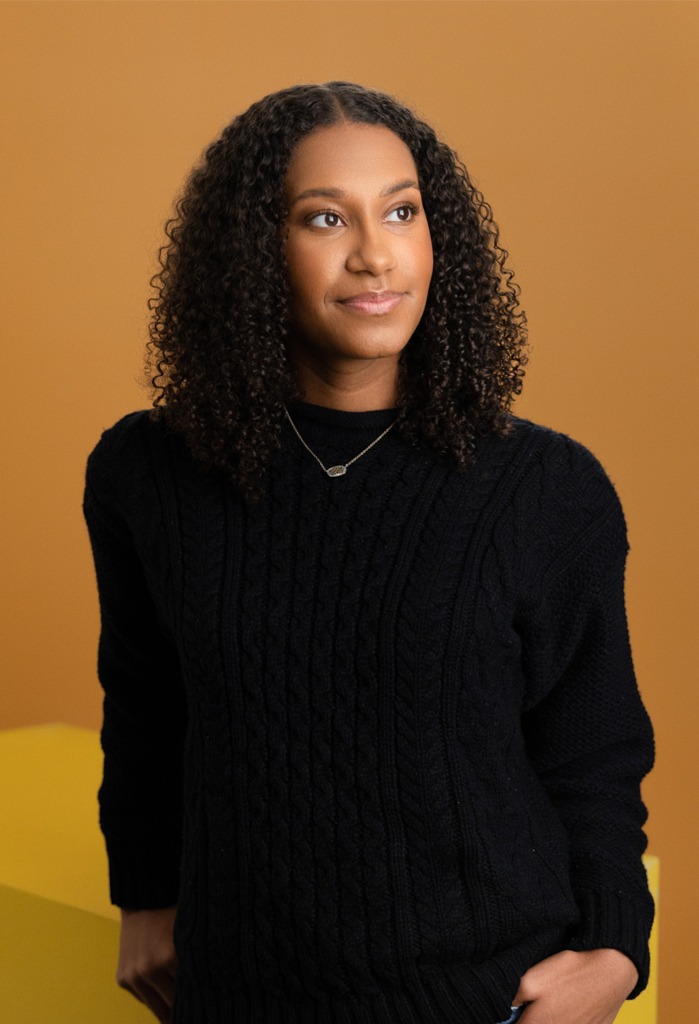 A really effective leader to me is someone that walks in with a lot of passion, is organized, and is selfless.