Reader: would you say that a hallmark attribute of effective marketers is that they are deft storytellers? If you are familiar with our Brand Center, chances are you would! As graduates of the Center for Brand and Product Management can attest, a pillar of our program is developing in its students the skills to engage consumers through narratives. For alum Drew Vernon (MBA ‘12), that’s taken on quite a literal meaning at tonies, where he is responsible for conceptualizing and executing the marketing strategy and brand narrative as Marketing Director. In essence, Drew is telling stories every day on behalf of a product that encourages children and families to do the same.

“tonies is a screen-free digital listening system for kids. It was founded in Germany in 2016 by a couple of fathers who noticed that their children’s teacher was still using a CD player to play songs in the classroom. So, they created the Toniebox, which is a character-based system where you place a character on the top of a speaker and it will play a variety of songs and stories based on that character.”, Drew explained. Unlike with CDs, the Toniebox is designed for 3-6 year old children and offers a sensory experience conducive to active play.

Prior to his arrival at tonies, Drew was on brand management teams at P&G, Kao, and most recently Lego. And while his move to tonies did follow one trend of Drew’s career- working on multinational brands- it was an abrupt shift in another way: Drew was the fifth employee at his new company. He explained what enticed him about the nascent company:

“tonies is a much smaller company, but I saw the opportunity to really go and shape the vision that I had for the U.S. side of the company, [and] to do things quickly and innovatively in a way where I wouldn’t be as constrained as I had in the past with bigger companies.”

That is not to say tonies has been a completely foreign experience to Drew, however. He went on to remark that the marketing fundamentals and frameworks he learned as an MBA candidate and as an Assistant Brand Manager at P&G are just as applicable to him now as they were before. What has changed, he says, is the opportunity to do things that have not been done before. Drew shared that he appreciates how there is a great appetite to try something new at a smaller company.

But some changes have presented new challenges, too. As Drew mentioned, when you come into a startup company as one of the first employees, you are the marketing department. No longer did he have the privilege of task-sharing with teammates or adjacent sections as he did at previous companies with fully-staffed marketing departments.

“Anything that has a hint of marketing in its name: marketing research, brand marketing, trade marketing, digital marketing, social media marketing… all of these things for which I used to have a person [to call on], I’ve had to really jump in and figure out myself and that’s been a really transformative experience for me.”

Finally, Drew has been taking advantage of the increased time he is with family working from home to start a podcast with his youngest child, Audrey. Each short episode revolves around their father-daughter dynamic and often starts with a casual observation by Audrey, which then serves as a building block for a larger lesson that develops through their conversation. And while audiences get to see Drew in a non-marketing role, his fluid, unimposing way of posing questions to his daughter would surely score him high marks among ethnographers.

“One of the things that was important for me was just having conversations with her. And I’ve really learned from her. If you ask her for a story, she’ll tell you a story. And I’m trying to cultivate that by teaching her the principles of storytelling. So now part of the [reason for] the podcast is giving her a forum for exhibiting and cultivating her creativity. It’s just about letting her go, and I’ll engage with her, and it’s really fulfilling for me.” (Drew and Audrey’s podcast, “Childhood”, can be found at the following link: https://feeds.buzzsprout.com/1537447.rss)

Congratulations on all of your achievements and contributions thus far, Drew! The best is yet to come! 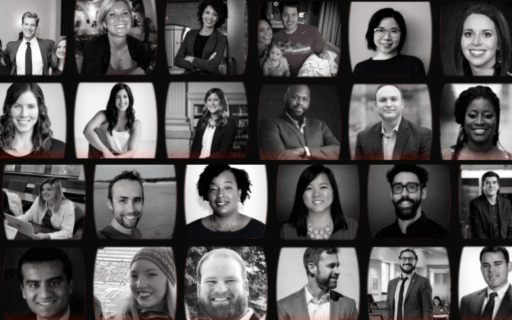 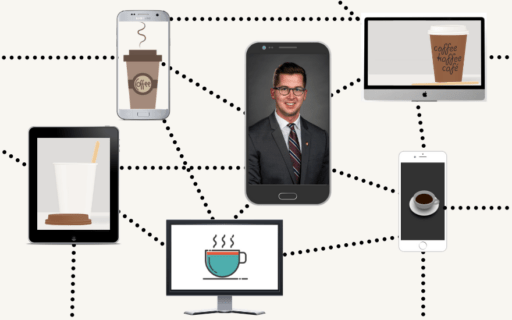 How to Build Your Network in a Virtual World 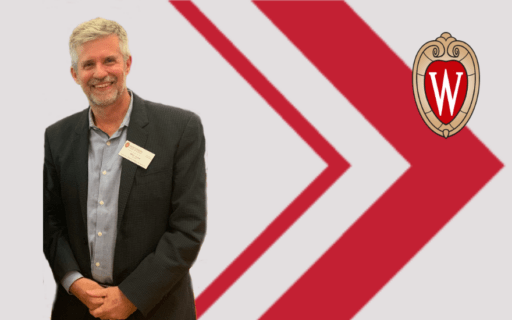