Last year during the pandemic, the Graaskamp Center hosted a new Virtual Leadership Series as a way to stay connected with our board members, alumni, and friends. Based on positive feedback on the program, the Center will continue to offer the series as part of its portfolio of lifelong learning options.

We kicked off the year of the Virtual Leadership Series with a lively presentation by Spencer Levy, Global Chief Client Officer and Senior Economic Advisor for CBRE. Levy highlighted some key trends coming out of the pandemic that he believes will be lasting.  First on his list were gateway markets and urban office. He believes the comeback in these two asset classes will be backed by two factors: (1) the “agglomeration effect” and (2)  “Live, Work, Play.”  The agglomeration effect is the conglomeration of infrastructure, talent, capital, and the arts. The high amounts of agglomeration in major gateway metros will be a significant draw for top talent. Additionally, there is high demand across the country for submarkets that provide a Live, Work, Play atmosphere, with many of these submarkets being in gateway metros such as Fulton Market in Chicago, or the LA Arts District.

Another trend Levy is seeing is the effect of a large disruption in monetary and fiscal policy, as well as fears of inflation. Levy and his colleagues at CBRE have a positive outlook on the US economy and long-term asset prices. With the massive amounts of stimulus being distributed into the economy, asset prices are being pumped up in the short term, and he predicts that the US economy will have its strongest growth in decades for the next few years. He does not view this as a threat to interest rates as CBRE views current inflation as transitory. Levy additionally mentions that if inflation becomes a long-term threat and rates rise, cap rate spreads over the treasury will tighten and cap rates will stay low. Why?  Because of additional capital flowing into real estate from an aging population looking to retire.

Levy also addresses ESG investing. He states that real estate investors are approaching the environmental aspect with increased diligence, with many investors demanding more than just a LEED certification. Investors now, particularly in Europe, are requesting that UN Policies on Responsible Investing or the Paris Climate Accord be followed.

In other aspects of ESG, Levy sees room for growth in commercial real estate. He believes investments in socially impactful investments are limited by seeing all investments through the lens of ROI. Additionally, Levy calls on landlords to rethink leasing contracts to align interests between landlords and tenants so that spaces promote physical and mental health. 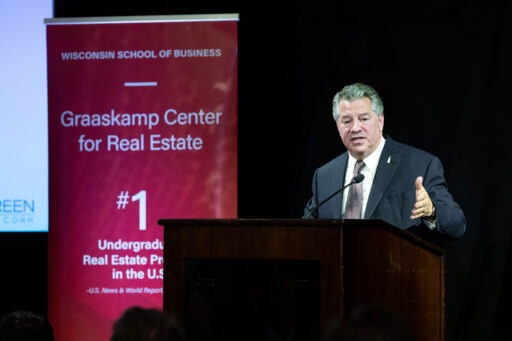 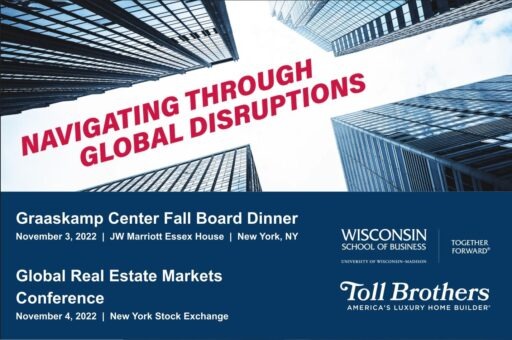 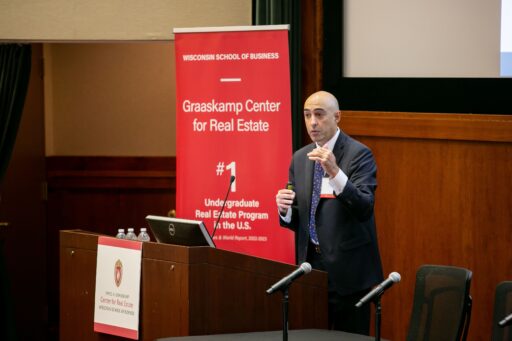