This past January, the Center participated in a month-long global exchange program in Stavanger, Norway. The program gave students the opportunity to take an in-depth look into the Norwegian oil and natural gas industry. Students gained an improved supply chain perspective of the global energy economy by attending courses at the University of Stavanger (UiS) and visiting several important energy companies.

Over the course of the month, students participated in the Economics of Energy Markets class, learning from Associate Professor Torfinn Harding and Professor Gorm Kipperberg.

The exchange program started with a site visit to the Petroleum Safety Authority (PSA), which is an independent government regulator. The organization’s primary areas of responsibility are overall safety and emergency preparedness for the petroleum industry on the Norwegian Continental Shelf (NCS). This visit underscored the substantial safety and security progress made in the industry since oil was first discovered off the NCS.

Next, students toured a full-size, offshore-style triple drill rig at the Ullrigg Drilling and Well Center. This facility is an important and realistic training tool for individuals preparing to work on the rigs at sea. The group was able to see the live testing of new drilling technologies in action.

Students also visited Equinor, a state energy firm and the largest company in Norway. Students watched a presentation from Atle Reinseth, VP Offshore Projects about Equinor’s strategy, supply chain, and the industry including the future of oil, gas, renewables, and risks and opportunities in working towards a low carbon future.

Other notable site visits included Aker BP, Nysnø, and Subsea 7. Aker BP is an established Exploration and Production (E&P) company, resulting from the merger of Det Norske Oljeselskap ASA and BP Norge AS in 2016. Center students toured the company’s offices in Stavanger and saw first-hand the interconnected nature of the Norwegian oil industry. Support from companies like Schlumberger and Subsea 7 is critical for exploration and production in the NCS. Students were also introduced to Subsea 7’s seabed-to-surface engineering solutions. Students then visited Nysnø, a sustainable investment firm that invests in mid-stage start-ups that advance technologies to reduce CO2. The CEO, Siri Kalvig, led the visit and led students in a CO2 game, identifying activities and their impact on reducing CO2. Siri is a celebrity in Norway – she was a meteorologist, then became a tech entrepreneur who developed and sold a weather intelligence software. She got her Ph.D. in offshore wind technology, and Apple’s Siri is named after her.

This global exchange program offered Center students an extraordinary opportunity to experience Stavanger, not only as a city, but also as a critical player in the global energy industry. 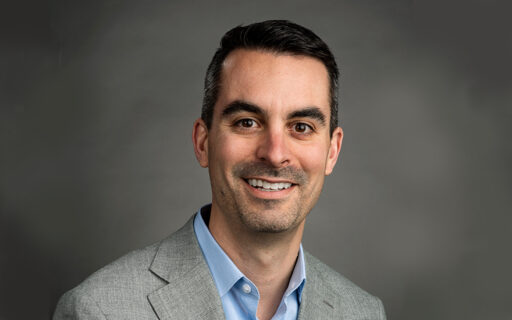 How has your supply chain changed since January 2020? 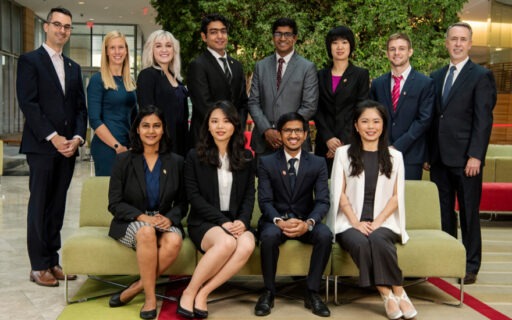 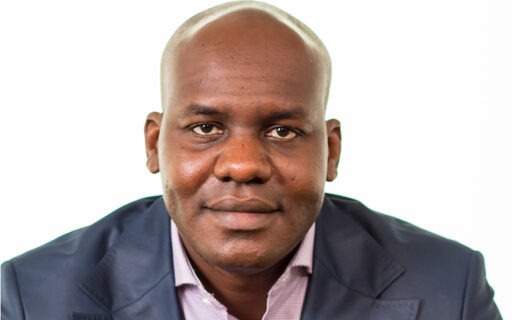