John Neis has worked with and as an entrepreneur throughout his entire career. He started his first business with a college roommate in the 1970s selling frames for waterbeds to a local store. Six years later he owned retail stores and was wholesaling furniture to retailers in a five state area.

Eventually, John decided to sell the waterbed business and return to graduate school. He received his Master of Science degree in marketing and finance from the Wisconsin School of Business in 1986. As a student, John was interested in entrepreneurship and through a connection with a Professor he began to work as a graduate student in a newly formed venture capital firm, the first in the Madison Area, and joined full time upon graduation. Although the position initially paid less money than a true corporate position, John was drawn to living the “Wisconsin Idea” and spreading the influence of education beyond the boundaries of the classroom in order to find a way to help mankind. John viewed the ability to help passionate entrepreneurs with impactful ideas as his way to fulfill this idea. He still serves as a Managing Director at Venture Investors today where they are focused on healthcare opportunities spinning out of university ecosystems.

John has also been extremely involved in the Madison community and the entrepreneurial community. He is on several advisory boards, including the Weinert Applied Ventures in Entrepreneurship (WAVE) Board, which he’s been a part of since 2006. John is also passionate about the arts and serves as the Chairman of the Advisory Board of Tandem Press. Additionally, prior to Covid, John and his wife regularly hosted events in dance, theatre, music, film, and arts at their home, a renovated church building, in downtown Madison.

Speaking with John was an absolute pleasure and it was amazing to see how passionate he was about entrepreneurship, art, and sustainability. It is clear that he is an individual that truly cares about his community and those around him and strives to live, to the fullest, the “Wisconsin Idea” that the UW-Madison seeks to embody. We are excited to see what new adventure John will go on next and we hope to continue to see him at the Weinert Center mentoring our students. 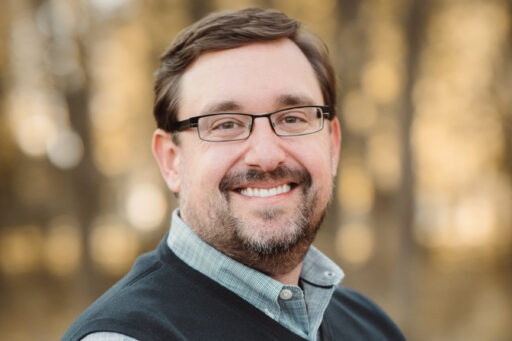