With a market projected to grow to more than $146 billion by 2025, the beer industry continues to captivate consumers and brew masters alike. The same was true for viewers who tuned in to The Business of Beer hosted by the Wisconsin School of Business on Tuesday, March 1.

Coming from two different business models—one steeped in the tradition of German-style beer production, and one helping brewers innovate to creatively break into the industry—Holle and Abel regaled guests with their vast insights into the U.S. beer market.

The beer industry was not immune to the economic fallout of the pandemic. With microbrewers struggling to keep taps open over the last two years and the rising inflation costs for every aspect of production and distribution, consumers should be prepared to see their favorite microbrew prices go up this year.

Despite the effects on the pocketbook, Holle and Abel said microbrewing isn’t going anywhere.

“I believe the microbrew industry will continue to grow, but it will be in small tasting room focused breweries,” said Holle. “And that mostly has to do with the fact that most people who work in this industry love beer and work in it because they love it.” 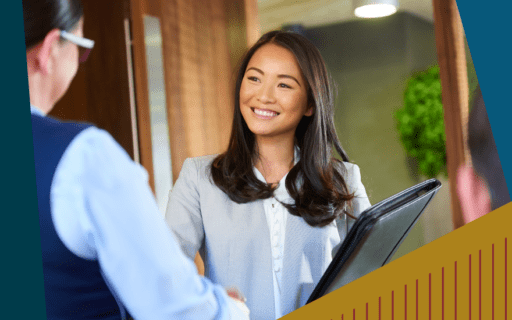 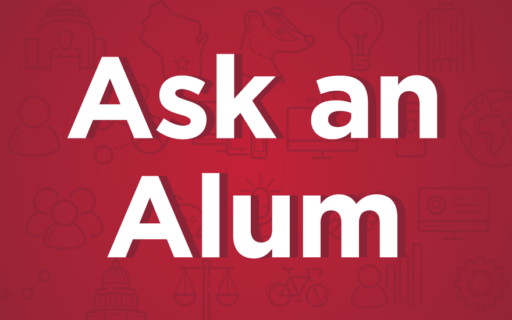 Ask an Alum: Tom Shield on Managing Change in Supply Chain During the COVID-19 Pandemic 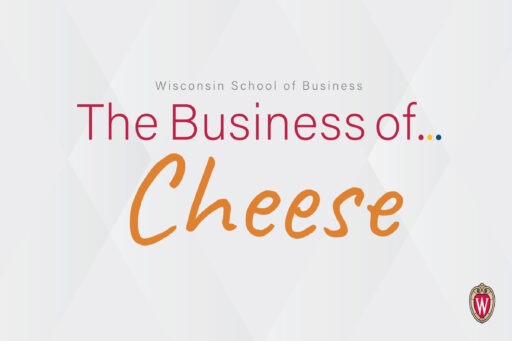 The Business of Cheese: Experts Weigh in on Supply Chain, Sustainability, and Their Cheese of Choice