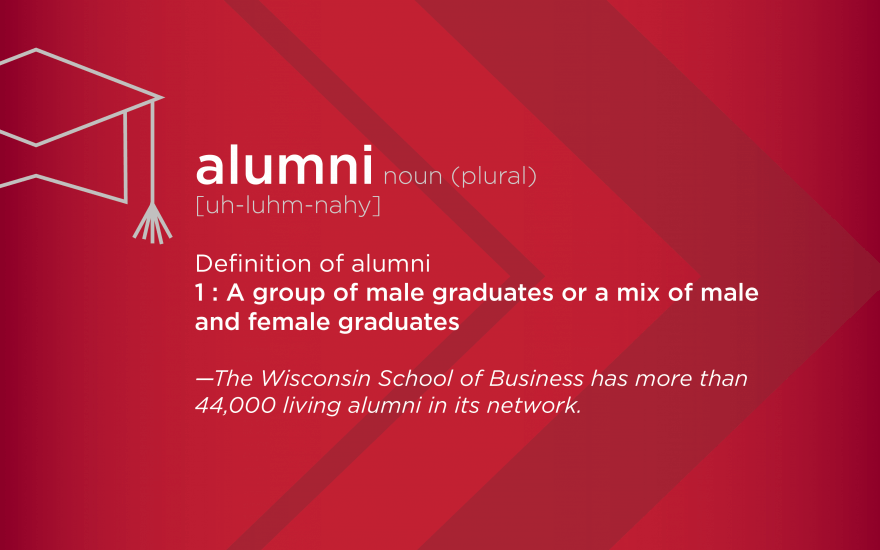 More than 930 graduates entered the ranks of alumnihood over the weekend. That brings the Business Badger network to nearly 44,800. If you are one of them and thinking “I’m an alumni!” I hate to break it to you, but you are not an alumni. Let me explain and hopefully you will thank me at the end.

First, let me clear up something so you are not panicking about whether or not you graduated. Yes, you graduated. The topic at hand is what you call yourself now, which requires a lesson in that somewhat-dead-but-still-sorta-used-today language called Latin.

Alumni is the plural form of the noun alumnus. It is similar to the difference between fungus and fungi but obviously more pleasant than the spore-producing organisms that cause mold and mildew. When in doubt, equate “alumnus” with the word “graduate” (the noun, not the verb).

Got it, so I am an alumnus!

Well, that also depends. Are you male or female?

I am with you. Does that mean there are masculine and feminine versions of the plural form too?

Alumnus [uh-luhm-nuhs]: A male graduate
I heard J.J. Watt was the commencement speaker. Is he an alumnus of UW–Madison?

Alumni [uh-luhm-nahy]: A group of male graduates or a mix of male and female graduates
The Wisconsin School of Business has more than 44,000 living alumni in its network.

Alumna [uh-luhm-nuh]: A female graduate
Mary McNulty, a 1917 alumna, was the first female business graduate of what was formerly known as the School of Commerce.

Are you getting all of this? When in doubt, alum and alums are also becoming a more common way to refer to an individual or group of graduates. It is gender-neutral and also a whole heck of a lot easier to remember.

So, the next time you declare your graduate status (which we hope you do often!) remember this basic Latin lesson on singular and plural nouns. Or, you could just keep a cheat sheet at your desk like we do.

Either way, congratulations to the Class of 2019 and welcome to alumnihood!

Shannon Timm is director of alumni relations at the Wisconsin School of Business and, with the MBA she earned in Spring 2019, is a new WSB alumna. 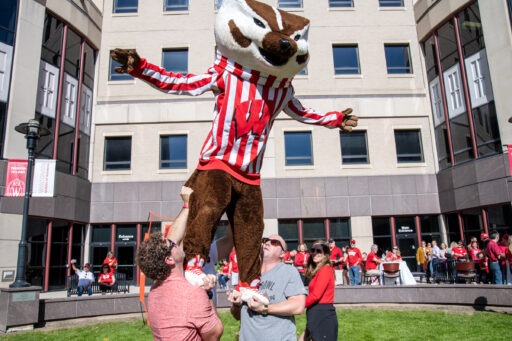 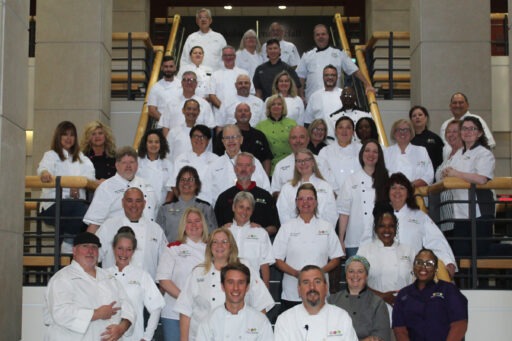