My name’s Thomas. I’m a first-year, full-time MBA candidate in the Center for Brand and Product Management. I arrived in Madison about two months ago from Los Angeles and have absolutely loved it, so I am really excited to be able to share a little bit about the experience with you.

The middle of a pandemic is obviously a different sort of time to move to a new city.  So unfortunately, I won’t be able to tell you about all the great bars and restaurants of Madison, or at least what they look like from the inside (thankfully, we have been able to have a few beers in sidewalk seating areas, patios, outdoor biergartens, etc.).

Despite all of that, though, Madison still has a ton to offer, and maybe a silver lining of quarantine has been that it’s encouraged us all to do even more exploring outdoors. Here are a few of my favorite things that I’ve discovered about Madison so far.

I’m living in grad student housing over in Eagle Heights and I’m right on the edge of this beautiful forest, surrounded by trees, and flowers, and wild turkeys. I grew up reading Calvin and Hobbes, and I feel like I finally have my own little version of Calvin’s woods. If I hit a wall working on homework, I just walk down and look at the lake, or take a little meander though the forest. It’s crazy! Who am I, Walt Whitman?

Madison’s big enough that there’s plenty of stuff. There’s a scuba store, an Ethiopian restaurant, two violin shops, an arboretum, a zoo. If you were playing Sim City, you’d be hard-pressed to find anything to add to it. At the same time, the scale is extremely manageable. I’m relatively far from Grainger Hall (the home of the Wisconsin School of Business) compared to some of my classmates, but it’s still just a 15-minute bike ride. No one is ever that far away and it’s easy to make plans.

I’m not sure how to spell bike-able, but I am sure that Madison has far more bike lanes than any city I’ve ever lived in. So far I’ve been able to bike to class, to drinks, to the library, to dinner. It’s amazing. There’s even a 40-mile bike path that goes from Madison to Dodgeville, but I…haven’t done that yet.

Everyone in Southern California had questions about the winters and whether I was aware that it got cold here (I was aware!). I visited last February and I was able to cope with the cold in exactly the way I imagined I would: I put on a big jacket. Also gloves. What I’m really excited about, though, is that every park I’ve gone to so far has a whole other mode during the winter, at least according to the signs. Hiking trails become cross-country skiing trails! Walking paths become snowshoeing routes! Low, flat lawns become ice-skating rinks! It’s like a secret lair where tables flip around to become radar screens, but it’s with winter sports.

Maybe these sound like the ramblings of a naïve Angeleno, but I’m excited. This will be the twelfth city that I’ve called home, and there’s a real Goldilocks, just-right quality about so much of Madison. I didn’t even get a chance to mention how friendly everyone is, or how welcoming, suffice to say that everything you’ve heard about Midwest hospitality is true.

In closing, I’ll leave you with a little sample platter of things to do if you visit, or, even better, if you end up studying here. Good luck with your applications, your decision-making, and everything that entails. Hope to meet you in Madison someday. The cheese curds are on me! On, Wisconsin!

• Rent a kayak at Marshall Boats and paddle up into the Pheasant Branch Conservancy. If you have enough time you can make it all the way up to Frederick Springs, where cold clear water burbles up through the sand. Be mesmerized. (You can also just walk there if kayaking’s not your thing.)

• Walk out to Picnic Point. It’s beautiful. It’s the best view ever. Swing by the community garden on your way out. It’s got the biggest sunflowers I’ve ever seen!

• Go wander around Tenney Park. Watch people fish off of little footbridges, or watch the boats go up and down the lock. It’s like a Seurat painting!

• Go hike a section of the Ice Age Trail. It’s a thousand miles long so probably don’t hike the whole thing. Or, if you do, bring some granola bars or something.

• Visit Devil’s Lake and crawl around on the purple rocks. Many of them are made of Baraboo quartzite, which is one of the oldest types of rock in North America. Some of it’s around 1 billion years old. Multicellular life is 900 million years old. Imagine living in a single-cell world. Imagine it to the tune of “Material Girl” by Madonna. 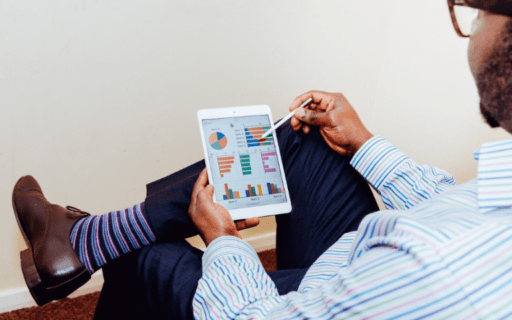 Your Future in Tech, Your MBA from Wisconsin 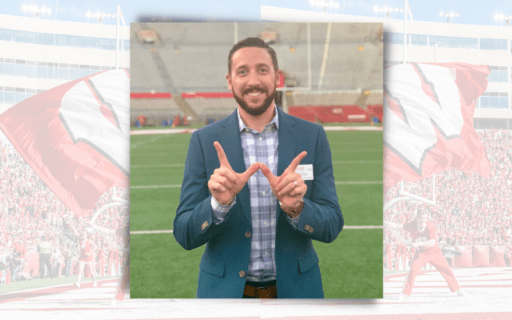 How I Chose WSB 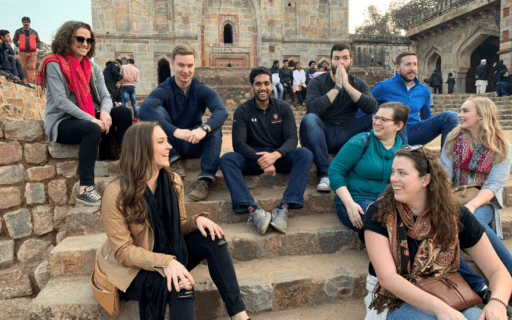 The Wisconsin MBA Experience with a Small Class Size