Get in Touch With Global Programs

Make an appointment with the Global Programs team to learn more about studying abroad.

Make an appointment through Starfish

*Please call the UW–Madison Study Abroad emergency phone in an emergency situation where the health or safety of a student is an issue. Staff from study abroad offices across campus carry this phone, and they will be able to assist in case of an emergency. 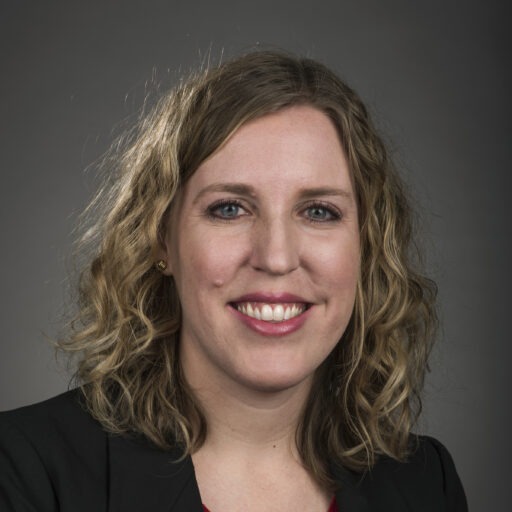 Bianca Cusimano Danner joined the Wisconsin School of Business in 2018 and works with Global Programs for both undergraduate and part-time MBA students. Prior to joining the Global Programs team at WSB she worked at Texas A&M University in their campus-wide study abroad programs office.

Bianca earned her BSBA in international business and marketing at Saint Louis University. As an undergraduate, she had the opportunity to study abroad in China and Panama. After completing her degree, she worked in sales in St. Louis before returning to school at the University of Texas at Austin where she received a M.Ed. in higher education administration. 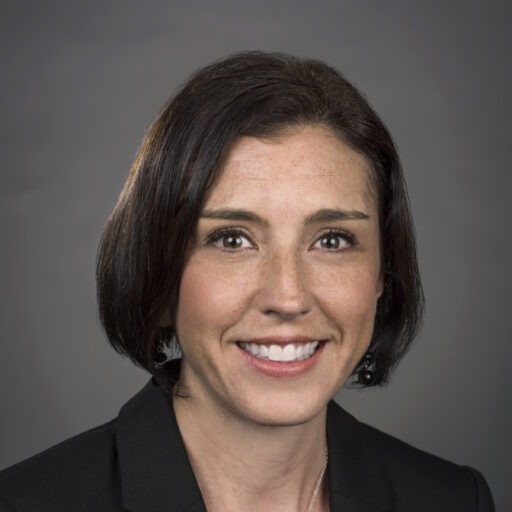 Brianna Cacchione joined the Wisconsin School of Business as an Global Programs Manager in 2018. Before coming to the School, Brianna was an assistant director at International Student Services (ISS) here on campus. In 2013, she came to UW–Madison with nine years of international education experience from working at Centralia College in Washington state, Madison ESL School (MESLS), and in Japan with the Japanese Exchange and Teaching Program (JET).

As a proud Badger alumna, she earned her B.A. in Portuguese and completed a certificate in women’s studies. She studied abroad in London, Brazil, and Portugal. Several years later, she earned her M.S. Ed. through the student affairs administration program at UW-La Crosse. She currently resides in New Glarus, America’s Little Switzerland, along with her husband and two boys. 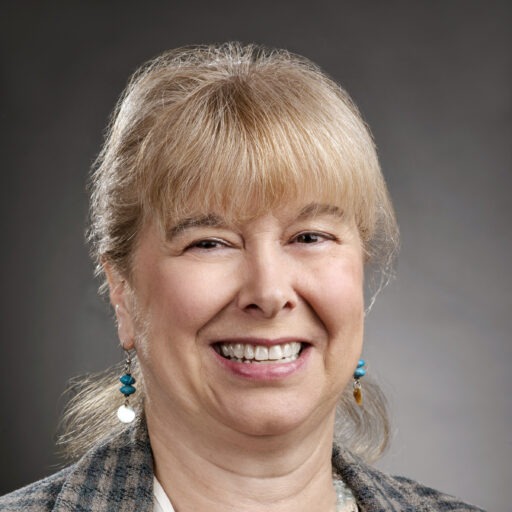 Deedie joined Global Programs in 2013 after working with both the undergraduate and MBA programs in the Wisconsin School of Business. Before coming to the School of Business, Deedie worked in the College of Letters and Science Dean’s Office, the School of Veterinary Medicine, and the Women’s Studies program. She also has experience teaching English as a second language to executives, college students, and refugees, and has taught interpersonal communication and public speaking.

Deedie earned a BA in English with a minor in history, an MA in communication theory, and has completed coursework for a doctorate in rhetorical theory, history, and criticism. As an undergraduate she studied abroad in London. 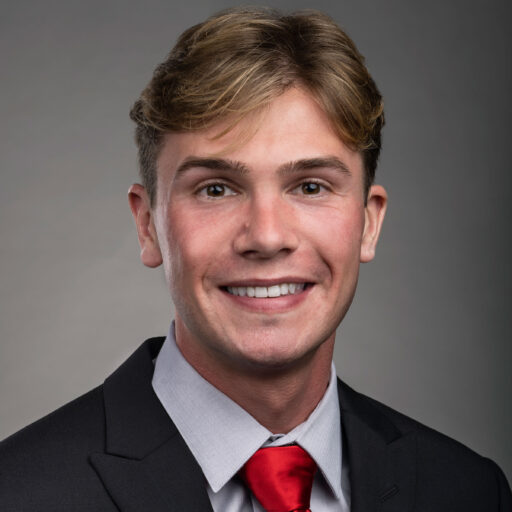 Jacob works as a Global Programs Manager advising students for several of our semester study abroad programs. He has worked with Global Programs since August 2019 when he joined as a graduate student staff member working to advise our incoming international exchange students and UW students interested in studying abroad.
Before joining Global Programs, Jacob earned his BA in 2019 in international affairs and French from Eastern Michigan University. As an undergraduate student, he interned several times at U.S. Department of State-related organizations in Washington D.C. and competed in Model United Nations at the University of Toronto, most notably on the francophone committee. The highlight of his undergraduate years was his study abroad (a 6-week language-intensive summer program in Brest, France). Jacob then began the Professional French Master’s Program at UW–Madison, earning his master’s in French studies with a concentration in business in May 2021.