The team was tasked with presenting a recommendation for a ground-up life sciences development in Philadelphia, PA. Teams had to outline a lease-up strategy, choose an optimal capital structure between four senior debt quotes, two mezzanine debt quotes, and two joint venture structures, as well as create a risk mitigation strategy.  In addition to these tasks, the case came with many twists, such as the development being located in a Qualified Opportunity Zone, the proposed use of sustainable development, and the case date being set at the onset of COVID-19.

In the span of six days, the Badger squad conducted in-depth underwriting, market analysis and sensitivity analysis as well as a creating a visual rendering of the development to support their investment recommendation. The final recommendation consisted of a ten-year hold with a refinance to take advantage of the QOZ tax incentives, co-developing with the sponsor to obtain a favorable land price and joint-venture waterfall terms, and anchoring the ground floor with medical office instead of the proposed retail.

Despite the complexities of the case, the UW team worked around the clock to put together a solid proposal and presentation, which received great feedback from the professional judges. One judge from New York City-based developer Macklowe Properties stated that the teams’ presentation was better than some of the presentations he has seen from professionals on live-deals. Unfortunately, the team was unable to make the finals as it was beat out by the Chinese University of Hong-Kong, who went on to take 2nd place overall in the competition. Despite the loss, the team is confident that the case was one of the best learning experiences they have ever had, and they are eager to use the lessons from the experience in their future real estate careers. 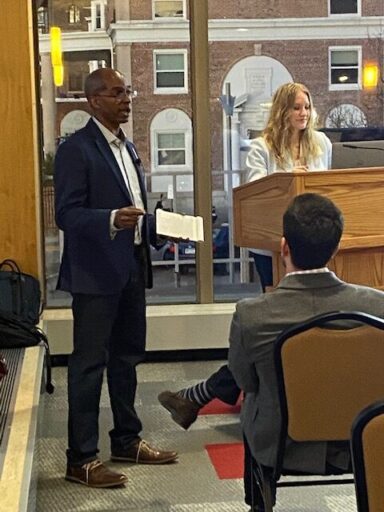 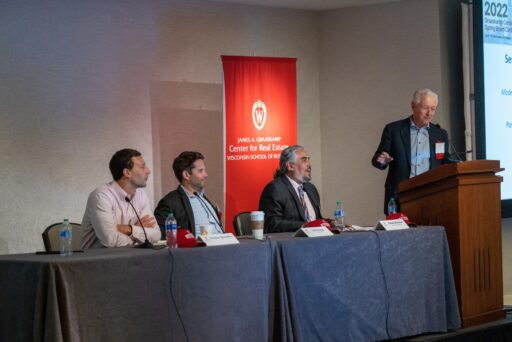 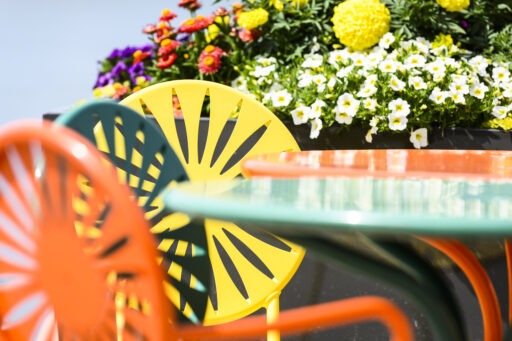