Over the last year, Kay Plantes has had to adapt to meet the challenges posed by the black swan pandemic event that defined 2020, like so many of us. While Kay is perfectly comfortable finding solutions and opportunities as a business consultant specializing in brand strategy and business model innovation, even she admits she found herself struggling to find an answer: “Recessions are hard for any consultant, because cash is king, and [so] during the 2008 recession my business slowed down and the same would be true right now. That’s very understandable. So, I increased my writing. One of the reasons I write more is [that] it’s so important after the companies adjust to the economic shock of the pandemic to rethink their strategies, because it’s a different world post-pandemic than it was pre-pandemic. And so, I’m trying to, through my blog and outreach to leaders, to encourage them to take the time to think about how they should be evolving their business models. [It’s] a very different environment…so many slow trends have dramatically accelerated and new things are coming up that are going to change consumer and business buying patterns.”

While the idea that innovation is an asset for almost any company is one that few would oppose, there exist any number of ways for a business to approach innovation. As Kay says, “The best way to be in a monopoly – to compete as one of one – is to innovate; that used to always be done through products but now products are so easily copied, [and so] it really has to be done through your business model.”

After sharing with her that in Phil Greenwood’s MHR722 Entrepreneurial Management course, students were introduced to the competing ideas among venture capitalists where many feel the founding team (or “jockey”) is the most critical component of success and others claim it is the business model (or “horse”). “Well, if you look at where money goes, venture capital firms will back a team before they’ll back an idea, so I think the team is extremely important. But it’s not necessarily that the team has only had other start-ups. I don’t think that’s required, and certainly history shows us a lot of examples of very successful entrepreneurs that didn’t have prior successes or failures. But it’s extremely important that the team is matched with the strategy, number one. I think the second important thing about the team is that they’re very open to learning.” Kay then cited her past experience as a board member of Bluetree Network Inc., where she worked with a strong team with varied skillsets. “An A team with a B plan will be a lot better off than a B team with an A plan.”

As a very active writer, Kay recently completed the book, Beyond Price: Differentiate Your Company in Ways that Really Matter and maintains a tremendously insightful blog where she expounds on a range of topics including business strategy, economics, and leadership. As someone who is politically engaged, she recently penned a powerful article entitled, “Am I a Good Citizen?” in which she opens up about her concerns with the current political climate and how she sees civic duty overlapping with socially-responsible business.

“I think that being a good corporate citizen, as a company, and as an individual are very similar. They both require you to look outside the boundaries of your own life or company and understand the larger containing system of which you’re a part. I think as citizens we have to look beyond just our own bubble; I live in a white privilege world [and] I have to look beyond that to understand poverty, racism, inequality…A company has to look beyond its market, not just for trends but to realize that if things aren’t successful around it, it’s going to be very hard for the company to be successful.”

“Now, I think that a lot of people think there are tradeoffs: for me to be a good citizen, I have to take time away from other things. And I think that’s a falsehood. Being a good citizen by getting involved in government and understanding your history can make you a better parent. But I think similarly, too often companies think that corporate social responsibility somehow takes away from earning profits. But in my work as a strategist I’ve helped companies look at what’s changing in the world and find opportunities to do good that also really help their bottom line.”

“As long as you think that the do-good world is separate from the commercial world, you’re never going to see those opportunities.”

For those asking themselves how they might sharpen their own empathetic instincts, Kay does have an amusing recommendation: “I think there are three things every American should do: teach a 2nd grade class, take care of an old person, and write a newspaper column or feature article. You’ll get newfound appreciation for some skillsets vital to a caring democracy.” 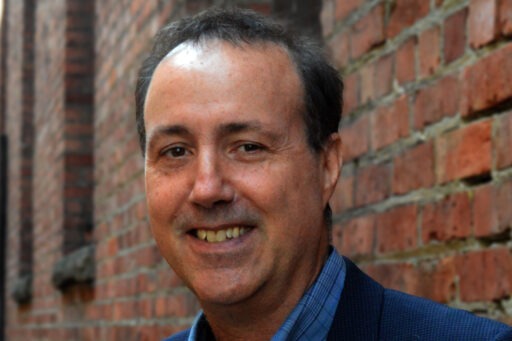 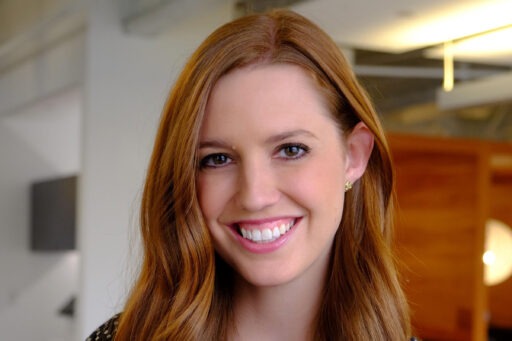