The Strategic HR Management Center is incredibly proud to announce that Renita Clayton (MBA ’22) has been recognized by Poets & Quants as a 2022 MBA to Watch.

Shortly after Renita was admitted, she requested a phone call with me. We had a wonderful conversation that covered a variety of topics that Renita was anticipating about the program. While she appeared a little nervous to dive into studies after having been out of school a long time, I could tell by her questions that she had the drive, conscientiousness, and unending motivation to succeed. Little did I know how much of an impact she would make during her time in the program. (I could list her many accomplishments and involvements but you can read about those in the links above.)

Fast forward to Renita’s third semester in the MBA. She desired more content and alignment in coursework related to the topics of diversity, equity, and inclusion at the Wisconsin School of Business, so she sought out an independent study course with Assistant Dean Blair Sanford to scrutinize the issues. Renita expanded her scope and presented her findings at a presentation and in a paper called Our Differences Make the Difference: Incorporating Dimensions of Diversity, Equity, and Inclusion into the Wisconsin School of Business Core Curriculum and Co-Curricular Activities. During her presentation, she repeated the phrase “our differences make the difference,” which is a creatively simple phrase that is filled with meaning. The paper has been a springboard for conversations around the creation of a Diversity, Equity and Inclusion Certificate, and inspired additional co-curricular programming.

Classmates told story after story about Renita at year-end celebrations. They spoke about how she would take other students under-wing and teach them that gratitude is a way out of difficult situations, and they said how much practicing gratitude has impacted their lives. I learned that she spent extra time mentoring multiple international students, and helping them feel more comfortable about navigating many aspects of a new country, new campus, and new career situations. I heard her called a “game-changer,” a “life-changer,” and a “changer-of-lots-of-things-that-aren’t-quite-right.”

In summary, it seems that we could make the word Renita into a verb. It would mean “to cause something to change for the better.” Renita, thank you for leaving your inspiration with us. We look forward to watching you continue to Renita in the years to come. 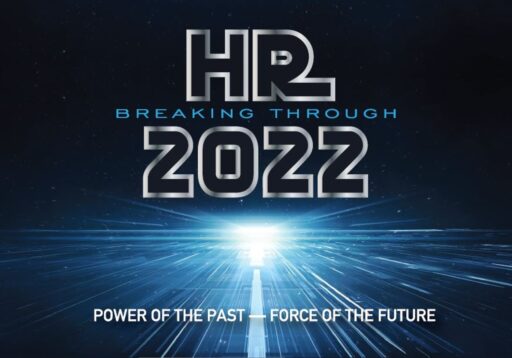 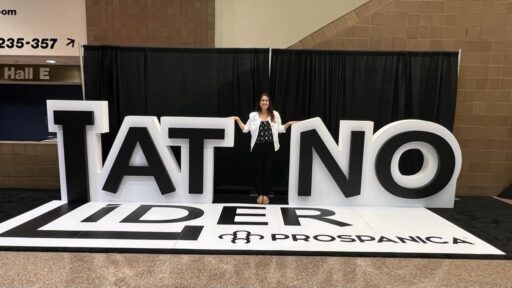 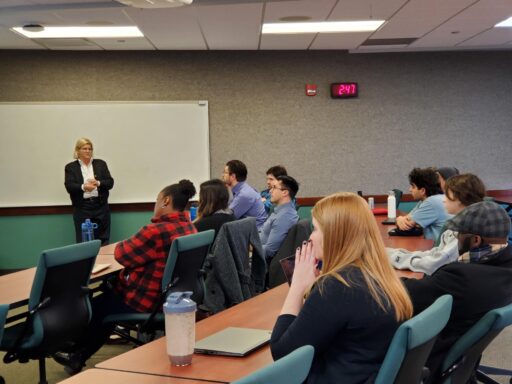