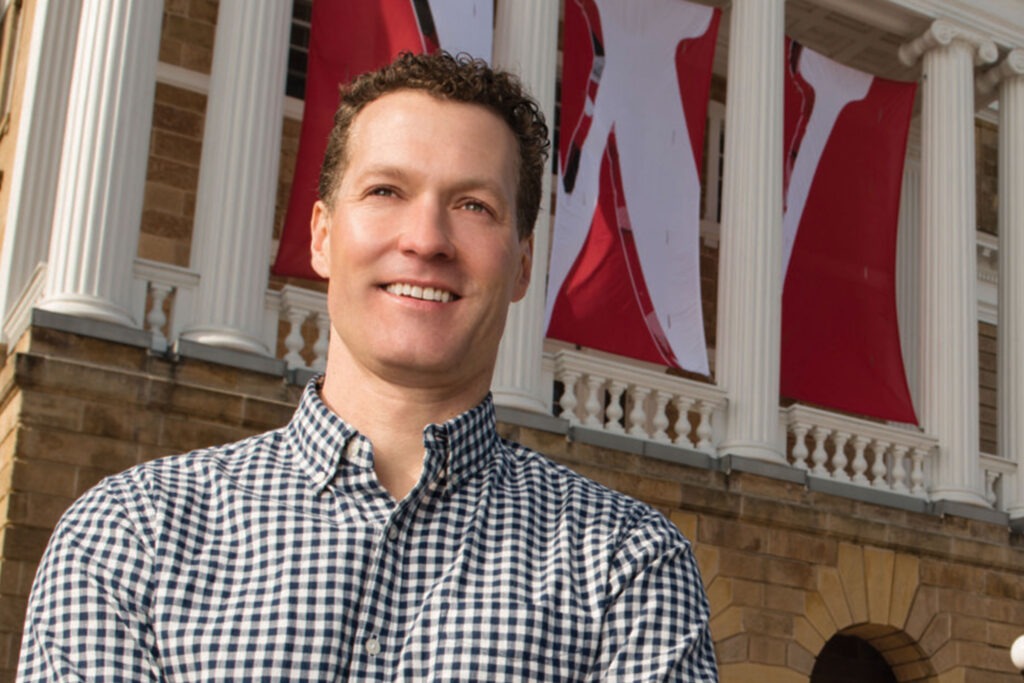 For Ben Van Roo, no problem is too big to tackle

You can sum up what Ben Van Roo (BS ’01, MBA ’03, PhD ’07) likes to do best in two simple words: solve problems. Actually doing that, however, is far more complex. As a triple Badger in engineering and computer science, business, and operations research, he acquired the skill set to tackle a variety of challenges.

“I’ve always worked with people who are better mathematicians, computer scientists, or researchers than I am,” Ben says, “but I feel in the real world there is a lot of value in being able to get your head around complexity by being all of those things.”

Ben is steeped in the Bay Area’s entrepreneurial culture, advising startups after working for five years as vice president in supply chain, analytics and data science at the educational services company Chegg Inc.

He also worked as a policy analyst for The RAND Corporation, a global policy nonprofit that provides research and analysis for the U.S. and international governments. In that role, he traveled to military bases and operations in Afghanistan, Iraq, Kuwait, Qatar, Korea, Japan, and throughout the U.S.

As a problem-solver who can bridge the worlds of science, technology, and business, Ben wants to help others pursue their goals. That’s why he has served on a variety of boards at UW–Madison and WSB.

“I’m just a small-town kid who lucked out by coming to an amazing institution and had awesome people help me along the way,” he says. “I’m so indebted to this university.”

Learn about the Wisconsin MBA Program.