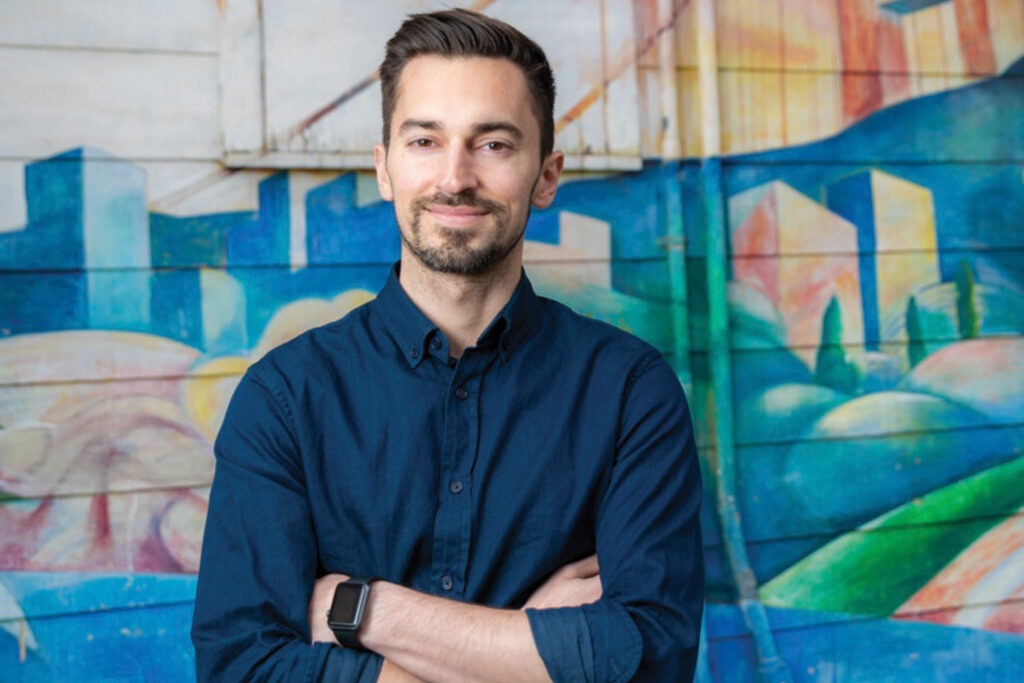 Entrepreneur transforms the way people store the things they own

Cody Candee (BBA ’12) started Bounce, a venture-backed startup that helps people find a place to leave their belongings anywhere in a city. The company’s locations—over 1,000 across hundreds of cities worldwide—have been used to store more than more than 1 million personal items.

The vision for his company: “The big vision for Bounce is to be the interface between you and everything you own,” says Cody. “People spend too much time planning their lives around the things that they own. So much time is wasted commuting out of your way because of your things. Bounce will be cloud computing for the physical world so that you can access your things wherever you are.”

Steps to success: After graduating, Cody spent four months backpacking through South America, lived and worked in India for a brief time, and traveled around Southeast Asia. His time abroad helped inspire the idea for Bounce.

The impact of a WSB degree: Cody wasn’t admitted to UW–Madison at first. In fact, he formally appealed his admission decision. Eventually, he was the last student admitted to the freshman class in 2007. Determined to prove he was a chance worth taking, Cody studied hard his freshman year and earned close to a 4.0 GPA. He also started Delta Sigma Pi, a co-ed business fraternity. The challenge and subsequent reward of getting admitted imbued Cody with a special appreciation for the power of persistence—something he says he employs regularly in his career.