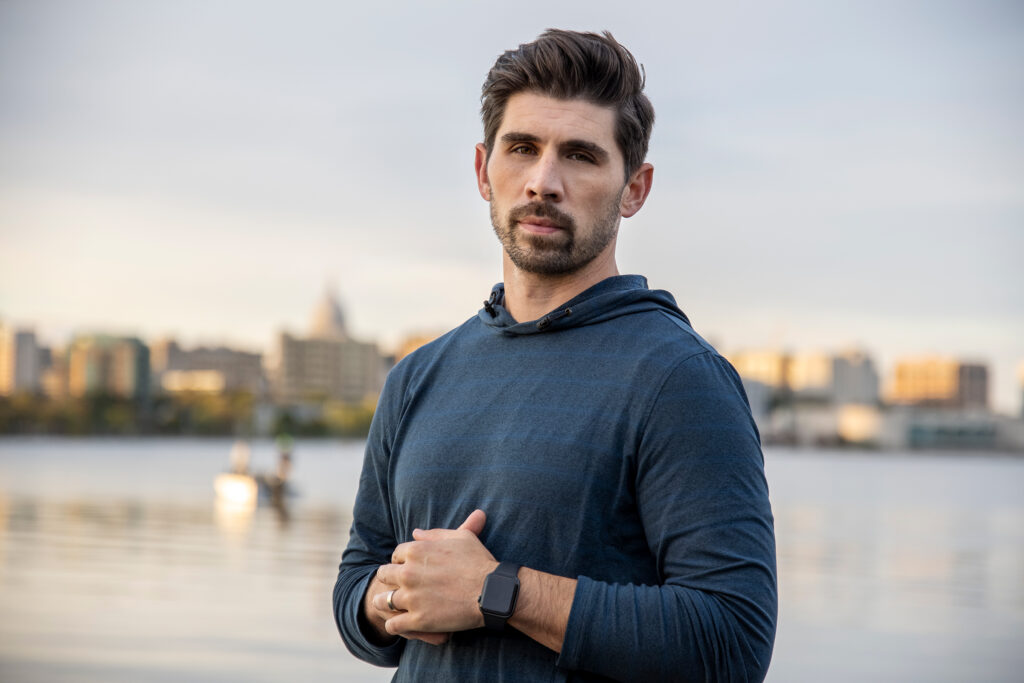 How many rejections does it take to stop pursuing a goal? For Kyle Nakatsuji (MBA ’11, JD ’12), there is no number. “No” is simply a mispronounced “maybe” to the founder and CEO of Clearcover, a startup car insurance company offering a fully digitized experience for consumers.

Kyle has faced obstacles—including an MBA that almost wasn’t—but that hasn’t stopped his rise in the highly competitive insurance market. Under Kyle’s leadership, Clearcover has raised more than $200 million in series D funding. The Chicago-based company has launched in multiple markets with plans to expand to more than 20 U.S. states by the end of 2021.

Kyle’s company culture
1. Understanding customers
2. Caring about the success of your peers
3. Passion for challenging assumptions

Before launching Clearcover in 2016, Kyle was a founding member of American Family Ventures, the corporate venture capital arm of American Family Insurance. He was responsible for sourcing, evaluating, and structuring more than 50 equity and debt venture capital investments in tech startups. It was in this role that Kyle hatched the idea for Clearcover, knowing it was a significant risk in a notoriously tough regulatory market dominated by massive competitors.

There were very few people trying to build new insurance companies of their own. But for Kyle—a self-described underdog who honed qualities like humility, grit, and resilience on the football field as a receiver at UW–Oshkosh—the only response was “challenge accepted.” He saw an opportunity for technology in insurance and designed Clearcover around an app that allows policyholders to submit claims and payments, get paid quickly, and receive help.

Kyle’s path to entrepreneurship stands out due to his unflappable persistence. He started law school at UW–Madison after completing his undergraduate degree in political science, but soon questioned if law was the right fit. Determined to increase his career options, Kyle crossed the street to the Wisconsin School of Business to seek admission to the full-time MBA program. With no business background, no GMAT, not even a real job history due to his football commitments, Kyle was politely told “no” at the front desk—not just once, but week after week.

Kyle eventually got the “yes” he was waiting for, landing in the Wisconsin Full-Time MBA Program.

After completing both his law and business degrees, Kyle started his career as a corporate attorney focused on tech startups, but he struggled to feel fulfilled in law. His move to American Family Ventures launched him into the venture capital and startup world, and eventually to Clearcover—just a few years after hearing that first “no” when inquiring about an MBA. Kyle credits his success to the lessons learned from failure.

“I threw myself into the deep end and made a lot of mistakes. You learn a lot from failure,” says Kyle. “It was good fortune to have been given opportunities to do things that were beyond my capacity and learn from them.”