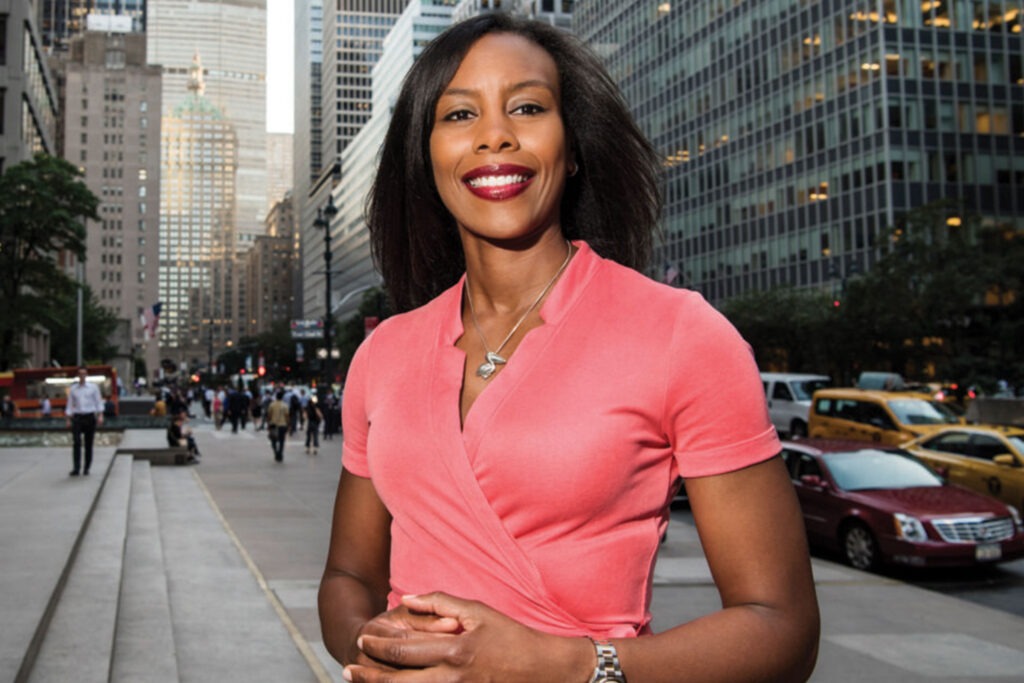 Shawana McGee’s international career has taken her throughout Europe with stops in New York and her hometown of New Orleans. But there was other important stop along the way—the Wisconsin School of Business.

Shawana is the Luxembourg-based managing director at BentallGreenOak, a global real estate investment company. It’s her second position in Luxembourg after having spent three years in the country as vice president of real estate investment management at Colony NorthStar. She had first gone there to help the company launch its European platform, while also handling U.S. portfolios.

“There was a lot of blood, sweat, and tears during that period,” says Shawana. “That’s a six-hour time difference between New York and Europe, so sometimes I’d take calls at midnight for the U.S. assets and still be at work at 9 a.m. because I had to take care of the European portfolio.”

After earning a bachelor’s degree in accounting, Shawana worked at EY in her hometown of New Orleans. One client was a real estate development company and she saw firsthand how revitalization projects could impact the city. So she decided to pursue a career in real estate with a Wisconsin MBA.

When her real estate cohort took a trip to China, she became intrigued by the country’s real estate planning in conjunction with urban planning and government regulations. It was an experience that sparked the idea of pursuing a global career.

“I remember thinking to myself that there was an opportunity there and that I could take it,” she says.

Shawana works to ensure others have opportunity, too. After graduating from WSB, she and her classmate Matthew Reese (MBA ’07) established a scholarship with the goal of attracting minority students to the real estate field.

“At the end of the day, it’s not about me,” says Shawana. “It’s about who’s coming after me. That’s the way we make this world a better place.”