If Dorri McWhorter (BBA ’95) were to write a book, she says it would be titled either Lead with Love or Lead with Joy. Either way, these titles are a succinct way of summing up McWhorter’s leadership style: focusing on her team and moving society forward. McWhorter’s career has helped her develop a robust EQ, but don’t be fooled by the fact she’s employing her leadership prowess in the nonprofit world.

“I’m a capitalist at heart and believe it should be done in a more human-centered way,” says the CEO of the YMCA of Metropolitan Chicago. “It’s important for us to think about all work through a social impact lens.”

McWhorter shared her thoughts on leadership and her career journey during a recent Badger Executive Talk, a virtual speaker series featuring executives from the UW–Madison alumni community. Vallabh “Samba” Sambamurthy, Albert O. Nicholas Dean of the Wisconsin School of Business, led the conversation and fielded questions from alumni.

After double majoring in accounting and human resources at the Wisconsin School of Business, McWhorter held several roles that followed the evolution of technology across industries—from consulting at Arthur Andersen to internal auditing and consulting in telecommunications, healthcare, and retail, until eventually earning partner at Crowe Horwath LLP, a global public accounting, consulting and technology firm.

“I’m a change junkie,” says McWhorter. “Disruption is an opportunity, and I relish opportunities to create a big impact.”

The pivot to nonprofits began when McWhorter saw an opportunity while serving as a volunteer on the audit committee for the YWCA Metropolitan Chicago. As McWhorter witnessed high turnover at YWCA despite its successful programming, she knew there was opportunity to bring her business expertise in a larger capacity. She led the YWCA as chief executive officer from 2013-2021.

During her leadership tenure at YWCA, McWhorter was instrumental in helping the nonprofit develop an innovative investment partnership to guide investment capital towards sustainable companies. YWCA partnered with Impact Shares (a nonprofit fund manager), resulting in the launch of the Exchange Traded Fund (ETF), called “Impact Shares YWCA Women’s Empowerment.” She also transformed human resources by changing the chief human resources officer to a “chief possibility officer,” a reflection of the values of an employee-centric culture that McWhorter was determined to establish. She surrounded herself with a team of people who could help.

“We built a highly qualified team of experts to help. I had a cocktail of a leadership team of professionals from both the private and public sectors. It was important to know how to build and leverage your teams to get the projects done.”

Despite moving to her current role as chief executive officer at the YMCA of Metro Chicago during the pandemic, McWhorter saw it as an opportunity to innovate. She refers to the current employment crisis not as “the great resignation,” but as “the great reassessment.”

“It’s not that people don’t want to work. They just don’t want to do it in the way they were doing it before,” says McWhorter. “I’m excited about seeing this new normal. As leaders, we get permission to lean into the change. We get to be on the forefront to see how it can change for the better.”

McWhorter’s knack for finding solutions also continues at the YMCA. She is diversifying the nonprofit’s approach to the communities it serves.

“The YMCA geographic footprint is uniquely diverse, encompassing urban, suburban, and rural communities whose needs—from food equity to mental health support—vary greatly across the marketplace. Our job is to lean in and help meet those needs uniquely.”

When asked about McWhorter’s own career journey and the path she’s paved, she refers to her father who always told her that no one is better than she is, followed quickly by a reminder that she is not better than anyone else either.

“When I became partner, I was the first Black partner in a 90-year history at Crowe Horath. And as the first Black CEO and first female leader for the YMCA in its 164-year history, I have to model what we want to see change. I actively choose the perspectives around me. Diversity done right is good for everyone.”

Visit the Alumni Events page for more information about the talks and links to view past conversations. 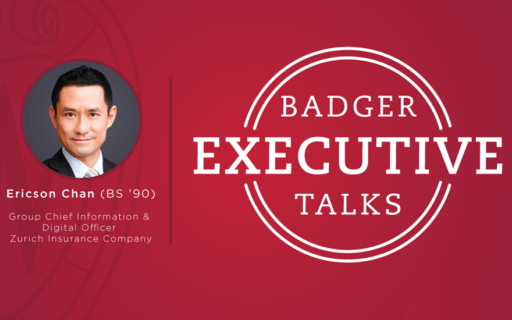 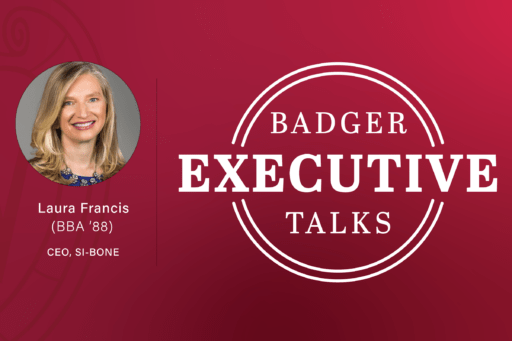 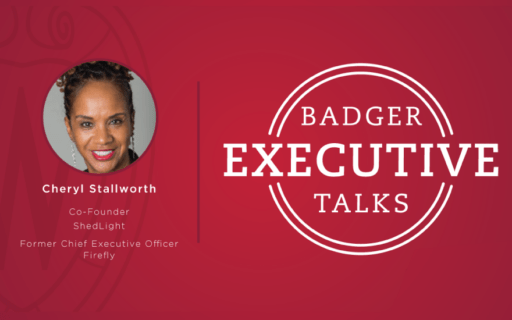