Imagine you’re visiting a major city like Los Angeles for the first time. By the time you pull out of the parking garage after a full day of sightseeing, it’s after dark and the streets all look the same. Deciding to forego your own navigation skills and just use the GPS, you’re relieved to see the signs for the interstate ramp up ahead. But what if you had to backtrack for some reason? Could you repeat your steps without the help of the GPS?

A new study by Enno Siemsen, a professor of operations and information management at the Wisconsin School of Business, finds that when we take away the use of augmented reality (AR)—like the GPS—we’re more than a little lost.

Siemsen’s study assessed two groups of manufacturing company workers completing a task—one using AR smart glasses and the other using only step-by-step paper instructions. The AR group was initially significantly faster than its paper instruction counterparts. However, when both groups had to repeat the task a second time without any instructions, the paper control group performed much faster than the AR group. Similar to the GPS scenario, a version of which is mentioned at the outset of the study’s paper, the AR group reached the finish line faster initially, but had not mentally absorbed the task’s steps in the same way that the paper instruction group did when the tools were taken away. Without the glasses, the AR group floundered.

“I think the GPS example gives us a quick, intuitive sense for what the paper is ultimately about, which is this level of processing or of building a mental model,” Siemsen says. “If I have a map, it forces me to really create a mental model of how the city works: What are the key traffic lights? Where do I find my orientation?”

No GPS means step-by-step instructions, and a different level of task understanding, he says. “That’s in some sense exactly what we observe in the experiment. The people who use AR are very productive initially compared to the people who have to apply pen and paper instructions.”

Siemsen says his study, with co-authors David Wuttke and Ankit Upadhyay of Technische Universität München and Alexandra Wuttke–Linnemann of the Center for Health in Old Age in Mainz, Germany, grew in part out of observing how technology was changing standardization and the nature of work.

“I had followed AR closely with the introduction of Google Glass and then the removal of Google Glass,” he says. “I knew that sort of a separate world existed in the B2B space where AR was used quite frequently.”

While standardizing work reduces errors, it also reduces how much people are learning—a tradeoff known as the “productivity dilemma,” Siemsen says. “I think for us the immediate question was, do we see this productivity dilemma reappearing under augmented reality? If you look at it objectively, it’s a form of standardization.”

The study setting was a German manufacturing company where factory workers had already been introduced to AR, yet were also still using paper instructions to complete production tasks. The company was increasing production, and 50 employees were divided into two groups—one given smart glasses that directed each step for the wearer while the other used paper instructions—to assemble an actual standardized product for the first time.

The AR group used 43.8 percent less time than the paper group on the first product assembly. During the second product assembly, both groups had to work without smart glasses or paper instructions, respectively. In this case, the results flipped: The AR group needed 23 percent more time than the paper control group. Not only did the paper group work faster the second time through, but they had a greater degree of innovation and process improvement. When asked to provide ideas for improving the assembly process, only workers from the paper group submitted meaningful improvement recommendations.

The study holds important implications for innovation and creativity, and Siemsen says it’s one of the first to look at productivity and AR from a behavioral standpoint instead of a technical one.

One of the ways innovation happens, Siemsen says, is by process improvement: having humans walk through a task and flag what does and doesn’t work. “I really wanted to understand how AR changes the nature of work for these individuals,” he says. “AR makes the job easier and ultimately, very mechanistic. You’re not required to think. Yes, that sounds sort of simple, but it’s also dehumanizing. We’re not really counting on people’s innovative potential and their creativity to make things better. We just want them to execute.”

And the study “broke the learning curve,” he says, an unexpected occurrence.

“When we take away pen and paper, the learning curve progresses as normal with little impact on it. But then we take away AR, and all of a sudden, people get worse. That actually rarely happens. I don’t celebrate this as a good thing; I celebrate this as an unusual empirical phenomenon. You usually don’t break the learning curve no matter what you do.”

Although the long-term implications are unknown, Siemsen says, taking a hybrid approach to AR implementation might circumvent some of what the study suggests are its drawbacks. Examples of this might include: dividing a workforce team into employees who use AR and others who are given paper instructions; starting a team with paper instructions before progressing to AR; or having AR programmers create applications that prioritize a dynamic learning model over sequential instructions.

“My real hope is that the paper changes a little bit the mindset of the people that write the software for AR or that think about how to implement it in the field,” he says. “There’s a lot of work that could be done as a follow-up. The paper should be the first in a series of papers that explores how to implement AR correctly.”

Siemsen says it would be inaccurate to interpret the study as taking an anti-technology stance.

“I go to great lengths in the paper to say, this is not ‘you shouldn’t use this technology.’ That’s the wrong message. But you do need to understand how it changes human behavior,” he says. “In this whole context of digitalization and technology publication, it is a very humanist paper. That has been the theme of my research ever since I started in this career: I’m fundamentally a humanist and I believe in the value of human creativity.”

“Technology doesn’t replace human beings; it’s supposed to make them better. In this case, it clearly makes them better, but depending on how you use it, it might not bring out their best.”

Read the paper: “Seeing the Bigger Picture? Ramping Up Production With the Use of Augmented Reality,” published in Manufacturing & Service Operations Management.

Enno Siemsen is the Patrick A. Thiele Distinguished Chair in Business and a professor of operations and information management in the Department of Operations and Information Management at the Wisconsin School of Business. He is the associate dean of the MBA and Master’s Programs, and the executive director of the Erdman Center for Operations and Technology Management. 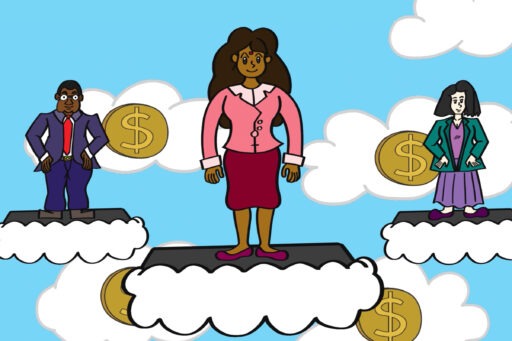 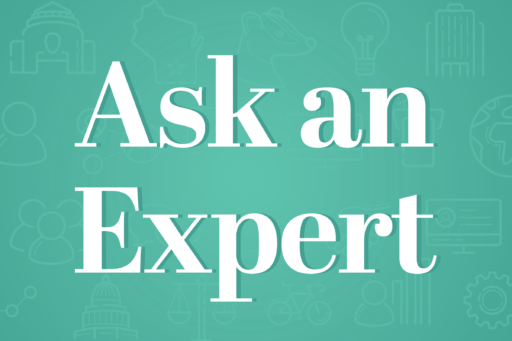 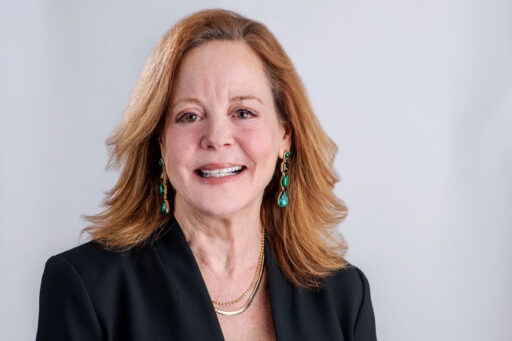 My Brand Is Moving Away from Me: When Product Upgrades Leave Consumers Behind