You could say entrepreneurship is in CJ Wilkerson’s DNA.

When he was in seventh grade, he sold candy. Later, he leased out his shoes to friends—with an insurance policy, so if the shoes came back in less-than-satisfactory shape, his friends would have to pay up. Next came a shoe cleaning business. Years later, in his second year at the Wisconsin School of Business, CJ is running two successful businesses: a barbershop out of his house and a streetwear apparel brand called Croesus.

CJ began cutting hair when he was 16 as a way to prove to his family—and himself—that he could be successful in life even if he followed a less traditional path. He started the barbershop at his school with the help of a teacher, cutting the hair of his friends and classmates. With time, however, CJ wanted to have his “own thing” while continuing to build community through business. That’s when he decided to launch Croesus—which means “rich king.”

“The idea behind Croesus is being able to grow, to become richer than a king, but not rich in the sense of just money or materialistic things,” CJ explains. “Rich of the soul, of character.”

The vision for his brand goes beyond style. “I want it to be almost a wellness community where clothes are the way you can recognize it. So if you see somebody wearing Croesus, it’s like, ‘Oh, that person has the same values as me.’ And you know that there are other people who have the combination of morals and ambition and don’t need to trade off either one of them to be happy in life.”

CJ also uses his businesses as a platform to help others. His barbershop serves as a safe space where his clients can talk to him about anything, from basketball to their personal struggles. Through Croesus, he has been able to give friends experience with modeling and photography. And in the coming years, he hopes to be able to create a scholarship foundation to help others access and grow wealth. 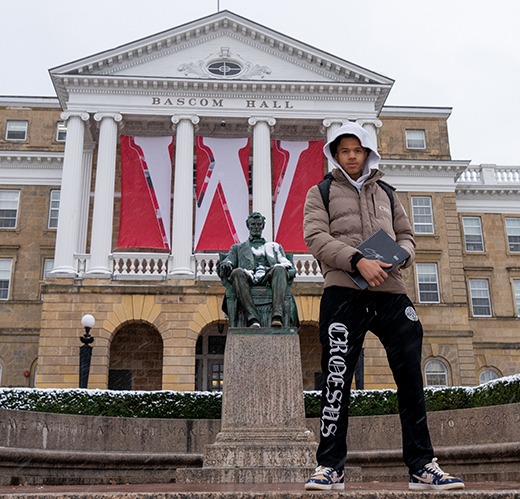 CJ launched his clothing brand, Croesus, while in high school and now manages it from UW–Madison. 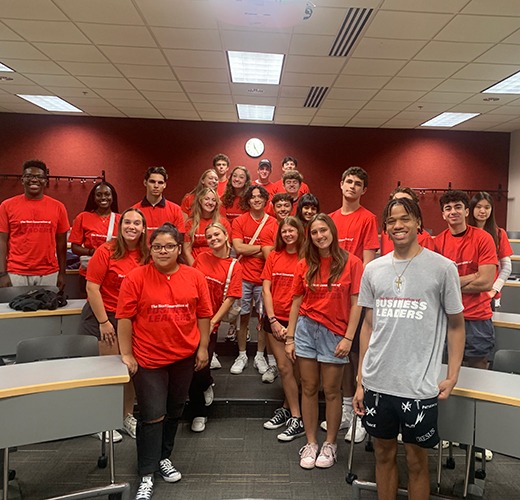 CJ serves as a facilitator for a Personal and Professional Foundations in Business course.

CJ has a clear vision for the future: to create a space that is half-barbershop, half-clothing store. And after that, he plans to pay it forward. “I want to use the things that I learned and really implement them for the other people around me and make their dreams a reality after I’m able to accomplish mine.”

To CJ, business is much more than “money and clout.”

“Business can be broken down into a lot of different categories, but ultimately for me, it’s people and how you can relate to people, how you can provide value, appreciate value, protect value. It’s just community; it’s love.”

What is the best piece of advice you have received?

“Be yourself.” If being myself doesn’t give me an opportunity, then the opportunity wasn’t meant for me.

Beach, mountains, or other?

What are your favorite places on campus?

The Learning Commons at the Wisconsin School of Business and Upper House, a site for Christian gathering and learning sponsored by the Stephen & Laurel Brown Foundation.

CJ is part of the Next Generation of Business Leaders 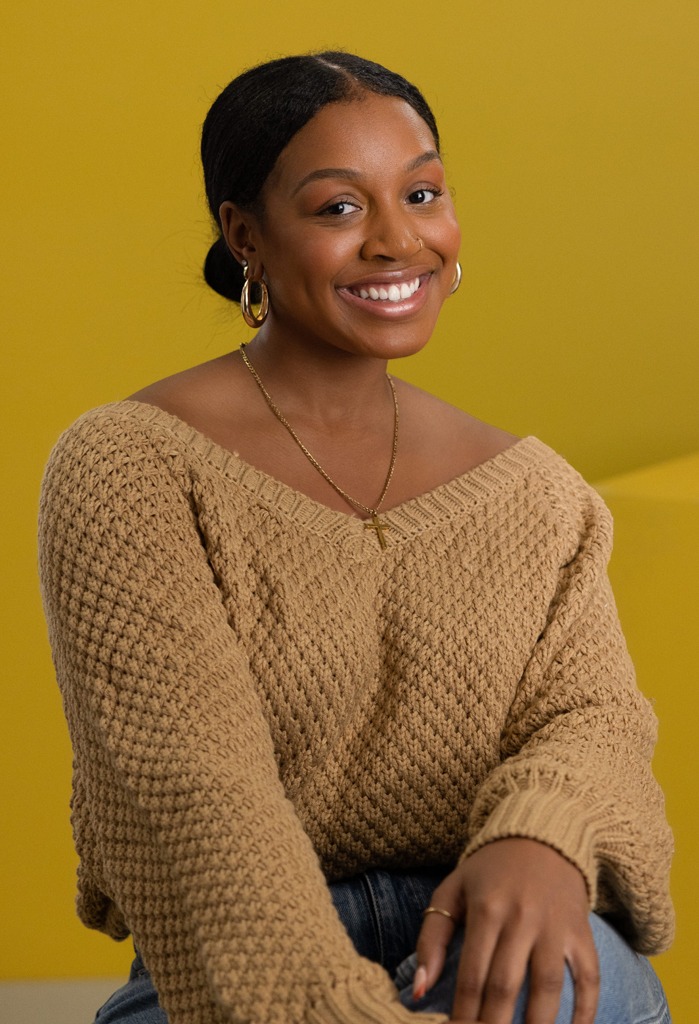 I'm hoping to have an impact on people's ability to see themselves as something greater and that they're worthy of any dream they set out to achieve. 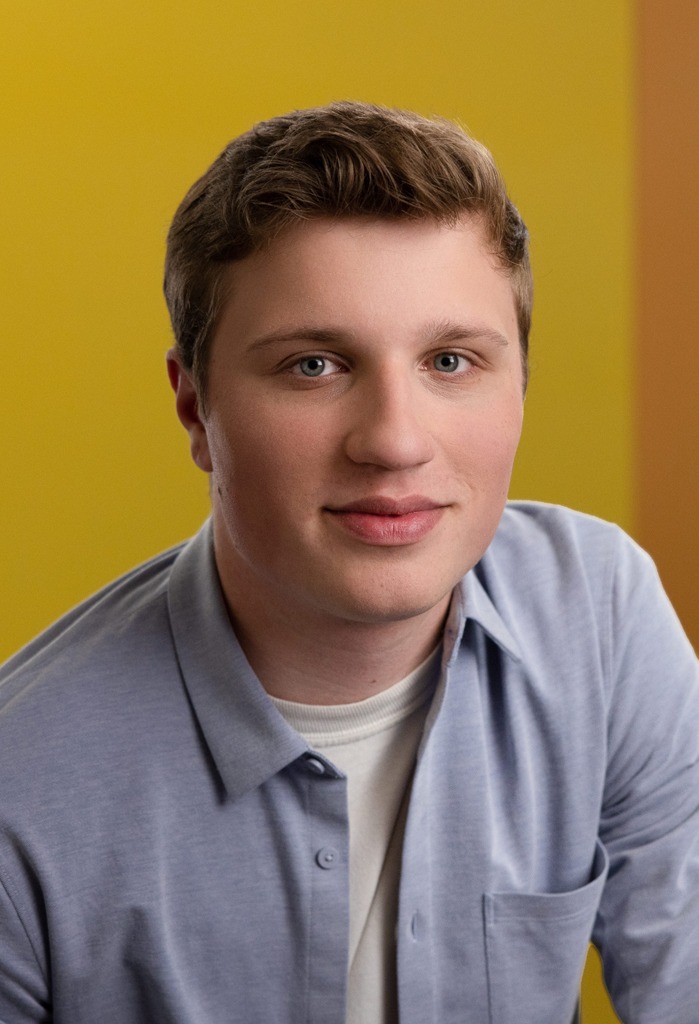 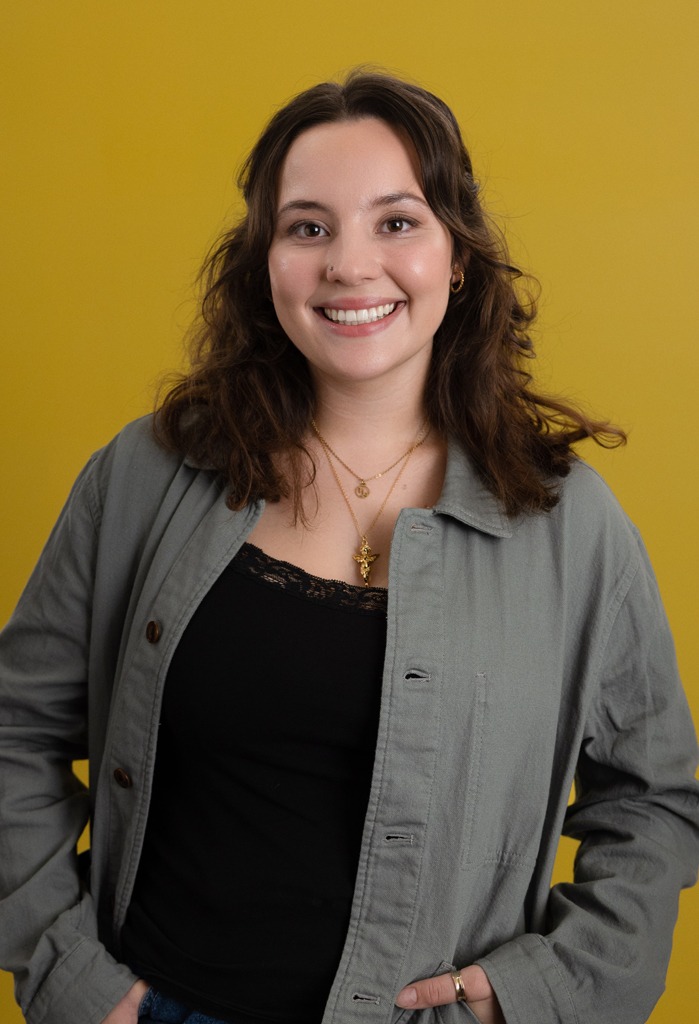 If we want change to happen, sustainability is something that we all have to take an interest in.