In 2013, the University of Wisconsin–Madison launched its most ambitious fundraising campaign to date. What began as an effort to advance the boundaries of what’s possible through the university’s dedication to teaching, research, and outreach exceeded even the most optimistic expectations—culminating in a historic philanthropic campaign.

Thanks to the dedicated support of alumni and friends during the All Ways Forward campaign, the Wisconsin School of Business enhanced its reputation as a world-class business school that prepares trusted leaders to drive innovation, creativity, and impact.

WSB’s most successful campaign to date, surpassing the original goal of $200M

The success of the All Ways Forward campaign would not have been possible without WSB’s campaign steering committee and the many volunteers helping connect with Business Badgers around the world.

13,766
donors who made a gift to the WSB campaign
4,950
Campaign Champions who have contributed $1,000 or more
6,003
first-time donors to WSB during the campaign
Back to issue Next: Timeline of Campaign Milestones 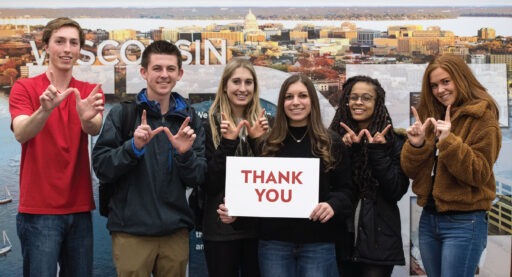 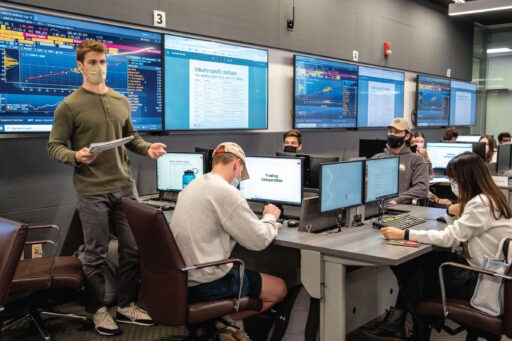 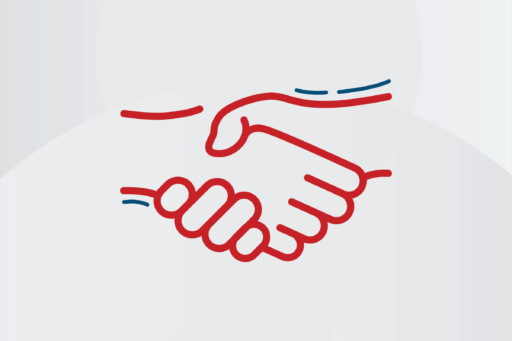