The All Ways Forward campaign captured the commitment and spirit of the Badger community for nearly a decade. Bound by a shared goal, campaign supporters created many special moments and milestones that will be celebrated by WSB students, alumni, faculty, and staff for years to come.

The following timeline is a snapshot of some of the most impactful moments from the campaign. Thank you for making them possible! 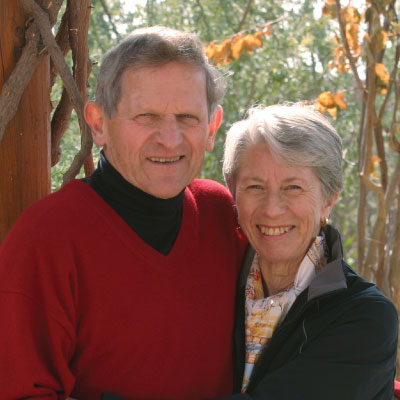 Two of UW–Madison’s most generous benefactors, John (BBA ’55) and Tashia Morgridge (BSE ’55), make the largest individual gift in the university’s history—$100 million—to match gifts from other donors who wish to endow a professorship, chair, or distinguished chair. 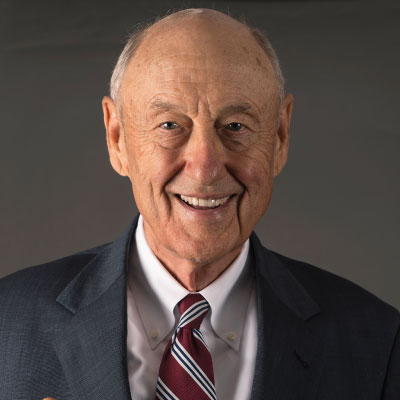 In June 2015, Ab (BS ’52, MBA ‘55) and Nancy Nicholas (BS ’55) commit $50 million to inspire other donors to create undergraduate and athletic scholarships and graduate fellowships for UW–Madison students. It is the second-largest household gift in the university’s history.

The campaign launches on October 15, 2015, with a signature event at the Kohl Center in Madison. It marks the university’s first comprehensive campaign in nearly a decade. 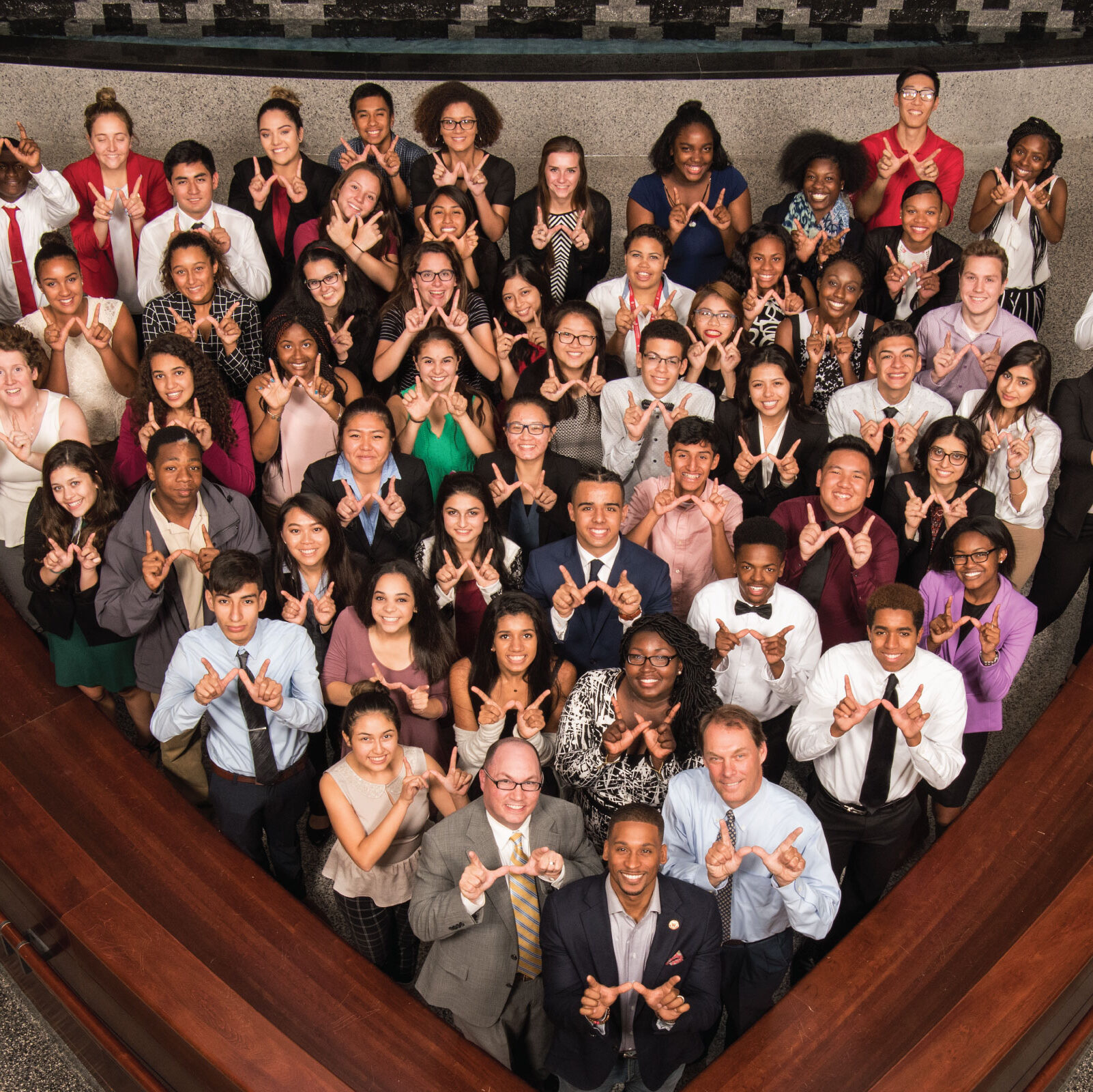 The donor-funded Business Emerging Leaders (BEL) program launches in July 2016 with an inaugural cohort of 30 scholars. BEL is a college preparatory program for students from diverse backgrounds that have strong academic records and leadership skills. 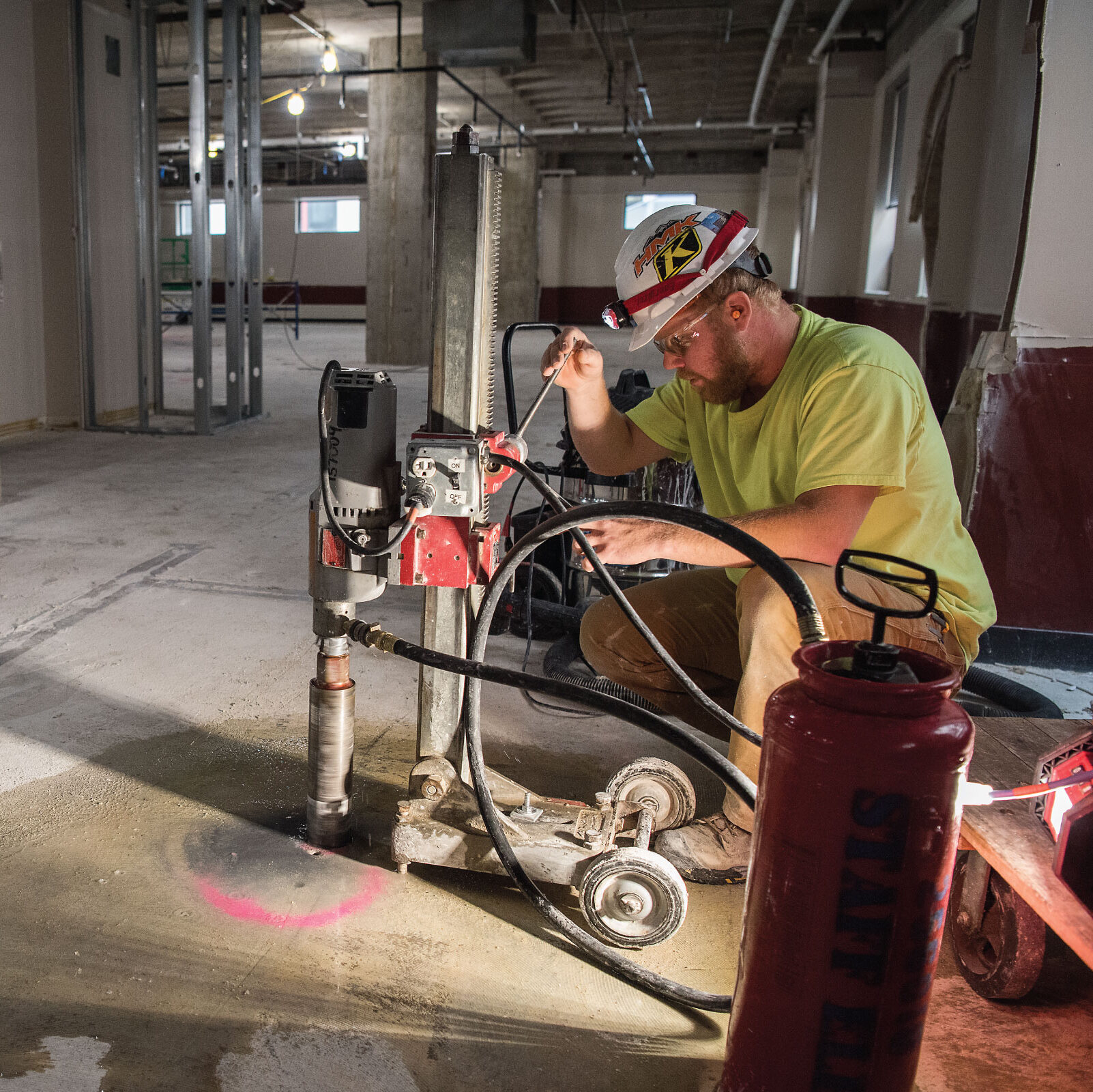 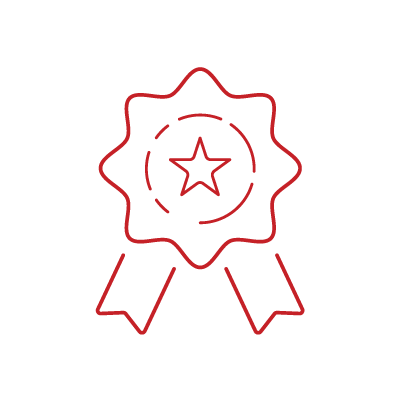 WSB marks the 10th anniversary of the Wisconsin Naming Partnership. The partnership gains its 17th member, bringing the gift to $110 million. 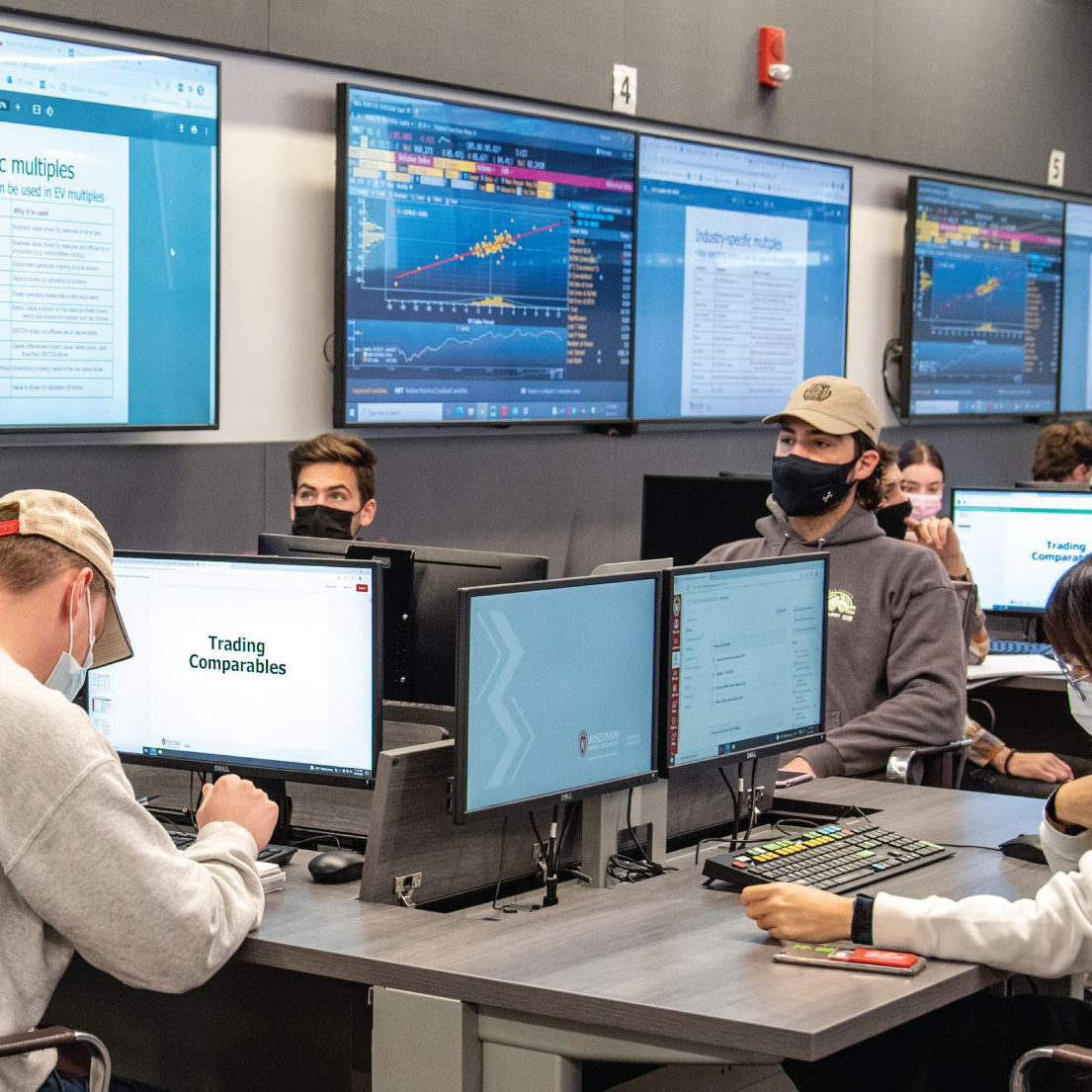 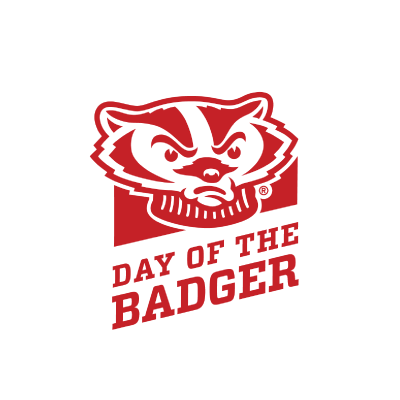 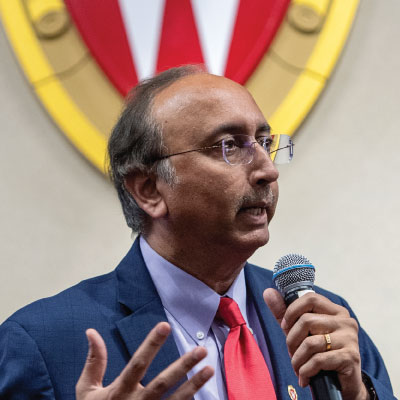 Vallabh “Samba” Sambamurthy assumes the role of Albert O. Nicholas Dean on August 1, 2019. Recognized as an impactful administrator, attentive leader, and preeminent scholar in the areas of innovation and digital strategy, Sambamurthy brings extensive experience to the dean role.

Dean Sambamurthy unveils Roadmap 2025, WSB’s strategic plan. With an objective to create a global platform for lifelong learning, the school prioritizes the delivery of a top-tier undergraduate program, the evolution of a market-driven, on-demand graduate portfolio, and the deepening of research impact. 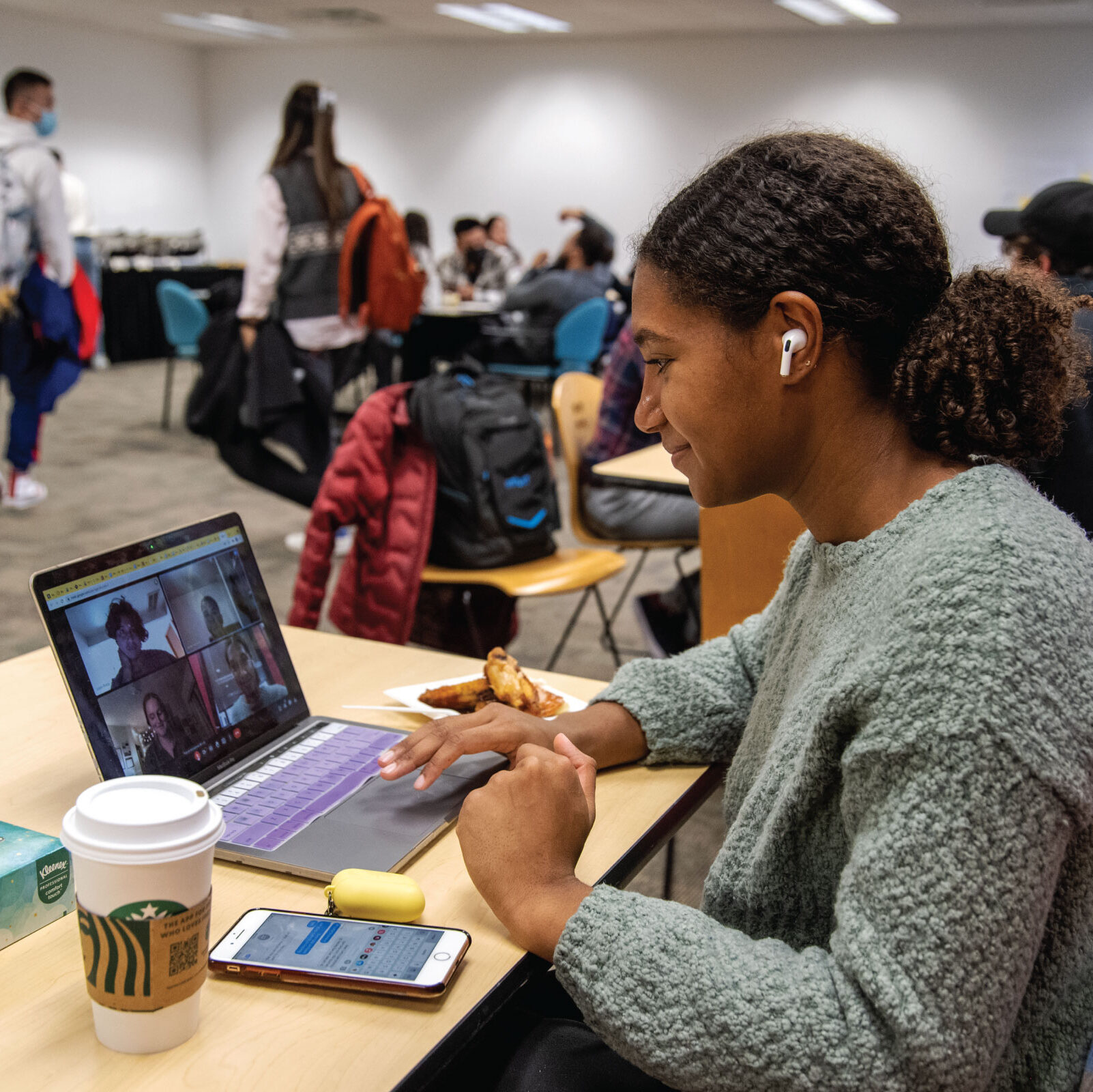 WSB’s opens the Multicultural Center within Grainger Hall, a hub for conversation and cocurricular programming around diversity, equity, and inclusion.

Back to issue Next: Letter From the Dean 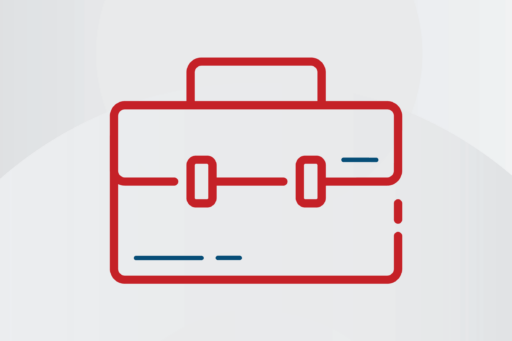 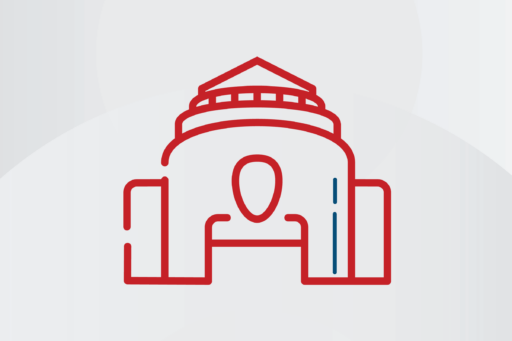 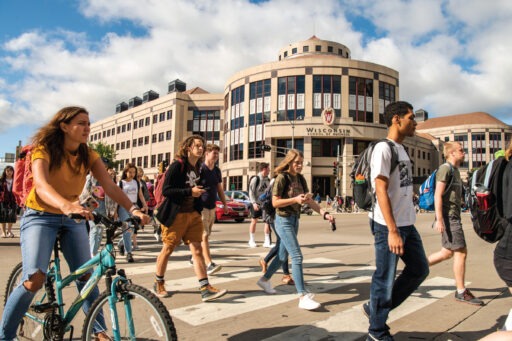