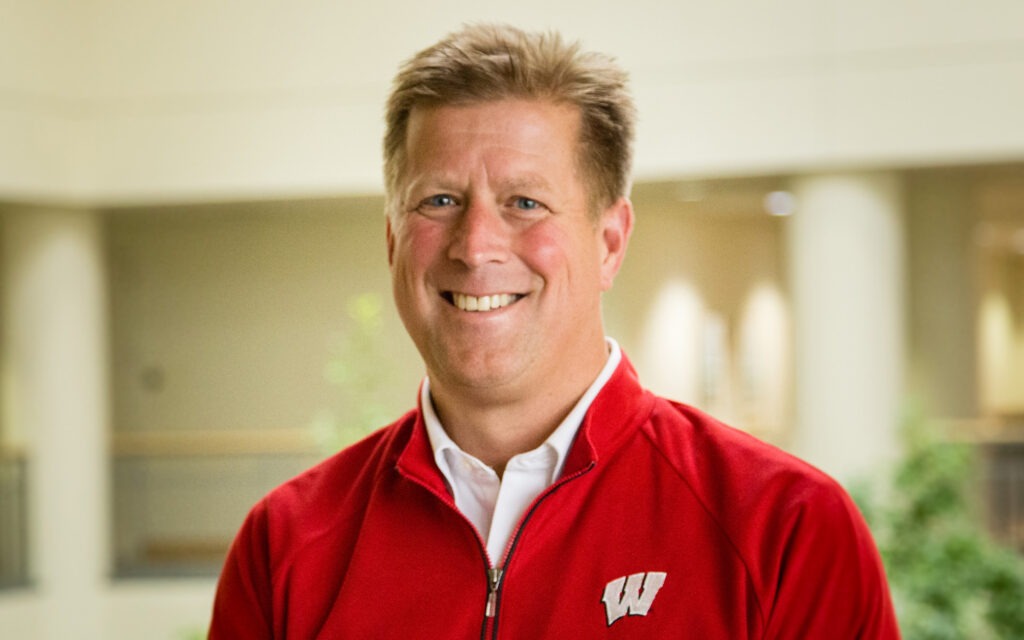 Dan Kelly never became the professor he planned to be, but his career has offered great lessons on building success and building connections.

Dan is chief financial officer at American Family Insurance, and has risen through the ranks of the Fortune 500 company based in Madison, Wisconsin. In fact, when he started at American Family he taught introductory accounting at WSB as an adjunct instructor.

“I thought it would be great to be an accounting professor, so I enrolled in the Ph.D. program in the fall of 1987,” he says, after spending two years as a public accountant. “A month into it I realized that I didn’t want to pursue a Ph.D., but they had me continue teaching because they needed adjunct faculty, and that’s what kept me connected at first.”

It was the start of a long relationships with WSB and UW-Madison and he’s only built upon that since. Dan has served on a variety of advisory boards and has been involved in educational initiatives throughout campus. He’s also involved with American Family’s deep partnership with WSB that has been a boon for the school for decades.

“From the beginning, as a student, my experience was great and I want to make it great for others,” he says.

Dan has been a steady presence for WSB and American Family, even if it’s not what he envisioned when he first launched his career.

“I tell students and young alumni to have flexibility and patience,” he says. “I applied to a lot of different jobs at American Family that I didn’t get. It the end, it all works out.”

Read about Dan Kelly in WSB’s annual Report to Investors. 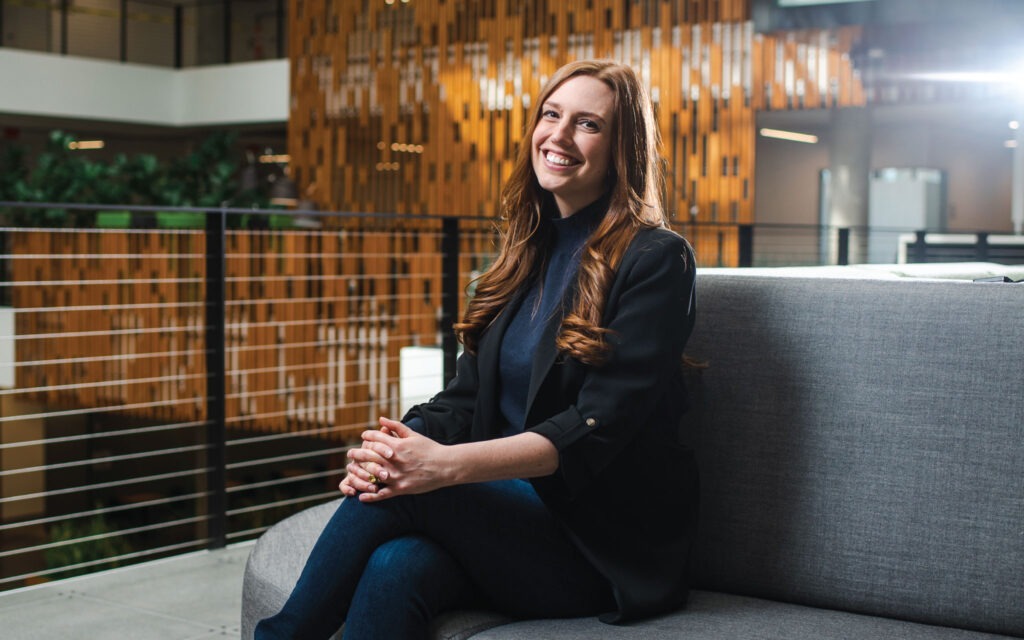