Long before stage management pulled me into the arts, I thought I could be a pretty good wedding planner. Working behind the scenes, organizing the smallest details to create an unforgettable experience for guests…it’s no wonder that I’ve found myself in arts administration! It feels particularly fitting this summer, as I lay the groundwork for the celebrations of two anniversaries.

If you’re reading this, you likely know the Bolz Center is kicking off its 50th year with Collegium this September. It has been my honor this summer to collaborate with Sherry Wagner-Henry, Becky Buckman, and the Bolz Center Advisory Board to prepare for this momentous occasion. As with the celebration of a marriage or an anniversary, what brings you in is the story. The tears evoked from self-written vows are not so different than the heartstrings pulled by an effective marketing or development campaign. I hope you’re able to join us at Collegium to see the surprises we have up our sleeves!

I’ve also been a part of the team crafting the message for Wisconsin Union Theater’s 100th Concert Series in the 2019-2020 season. This summer, I had the opportunity to write an NEA Artworks grant proposal for the Union Theater’s anniversary activities. I prepared in my applied learning hours at WUT all year, serving on the Advisory Committee for the 100th and connecting with stakeholders to learn about the impact this series has had and the excellence it has presented over the last century. Many audience members have attended the Series for decades. My grant-writing mentor Heather Good (Bolz M.A.B. 2005) and I hit “submit” on the application last week, and I have to say, it felt like a love letter to Fan Taylor. The first Theater Director, Fan advocated for intersectionality before the term was coined, presenting female and diverse artists and committing to the excellence that guides programming to this day. She of course is also known for her significant contributions to the programs now known as the Bolz Center for Arts Administration and the Association of Performing Arts Professionals – as well as her service to the NEA. It is particularly special to collaborate on this endeavor with Amanda Venske, the Director of the student-run Performing Arts Committee. To have young women leading the charge for the future of classical music? I think Fan Taylor would be proud.

Perhaps I’m creating a niche for myself here and can brand myself as “The Anniversary Planner.” Perhaps Jennifer Lopez will play me in a romantic comedy where my heel gets stuck in the middle of Park Street. The only things I can tell you for sure are that the cake will be deliciously sweet, the toasts will be sincere, and the music will be excellent. How could it not be? We budgeted for it. 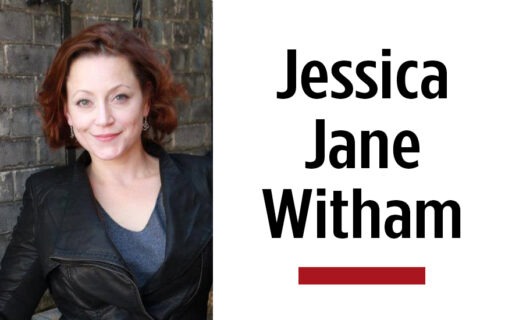 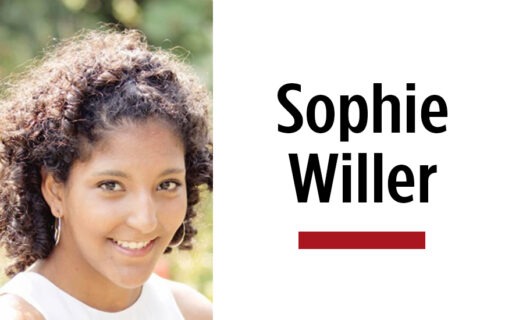 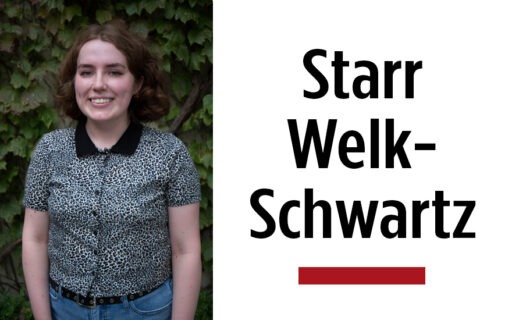