Most buyers are unaware that dealers can mark up interest rates for auto loans regardless of buyers’ risk profiles, potentially leading to gender discrimination. A new study suggests that women pay a higher markup than men for that same financing. 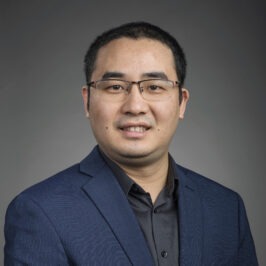 Cheng He, an assistant professor of marketing at the Wisconsin School of Business, and co-authors O. Cem Ozturk of the University of South Carolina and Pradeep K. Chintagunta of the University of Chicago found that female buyers paid a “pink tax” markup—an average of 1% more and up to 39.4% in some cases—during the 12-year period of data included in the study.

The term “pink tax” is widely used to describe products specifically marketed to women as well as instances where women pay a higher markup price than men, simply based on gender.

Calculated annually on a national level, the study’s average indicated that women in the United States paid roughly $41.4 million each year in pink tax related to auto loans, dropping over time from $146.3 million in 2004 to $10.9 million in 2015.

He also found that the pink tax was lower in areas of the country where women had higher levels of education, among younger women overall, and for women who were trading in a vehicle at the time of procuring a loan. The pink tax was absent for car dealers in Democratic counties and in loans generated by what the study calls “captive” lenders (subsidiaries or branches of an automaker already in the industry versus a bank or other separate financial institution). Additionally, the pink tax became smaller as the dealer competition increased in a particular demographic area. These findings provide evidences for both disparate-treatment and disparate-impact mechanisms to explain the existence of pink tax.

Previous studies have focused on discrimination and vehicle purchasing in relation to pricing and profit margins, but few, if any, have examined gender and dealer markups in the context of auto lending.

“Our first objective was to ascertain whether women are paying more for auto financing, and if so, under what conditions?” He says. “The auto lending market flies a little bit under the radar because not much is made public about it, but we know from consumer watchdog groups that these hidden markups happen partly due to an unspoken climate of ’because we can.’ Our figure of the $41.4 million annual pink tax translates to roughly 21,000 women per year that were affected by this unfair lending practice.”

“One of the clear takeaways from our study is that women are at risk in both the car buying and loan processes,” He says. “They need to explore other avenues for auto financing and not depend solely on this ‘one-stop-shopping’ model in trying to secure the lowest interest rates. One solution to avoid such markup discrimination is to have a pre-approval of interest rate from banks before you visit dealers.”

Cheng He is an assistant professor in the Department of Marketing at the Wisconsin School of Business. 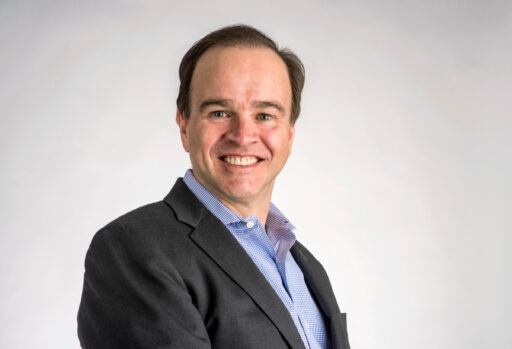