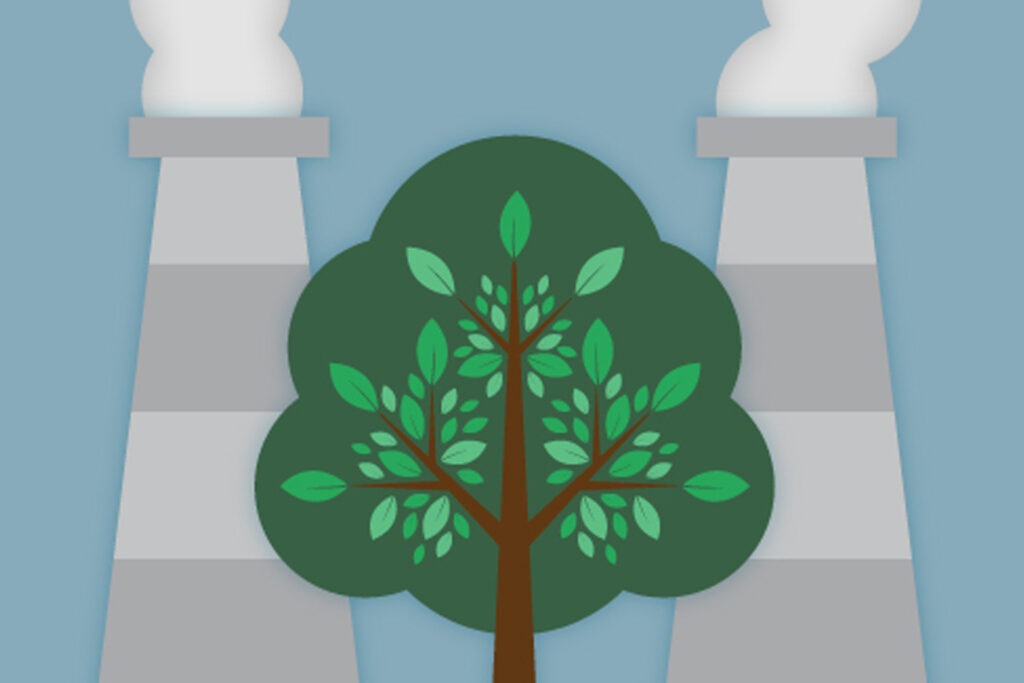 As it turns out, maybe you should give a darn about your bad reputation—at least if you’re a major corporation. A study on corporate sustainability by Ann Terlaak of the Wisconsin School of Business suggests that while environmental performance matters, so does whether its organizational structures are perceived to be unethical.

Terlaak, an associate professor of management and human resources, and co-authors Seonghoon Kim and Matthew Potoski of the University of California–Santa Barbara, found that while markets generally value strong environmental performance, they value it less if a firm belongs to an “organizational form” that is associated with unethical behavior.

“Markets pay attention to a company’s positive environmental performance not only because it can lower firm risks or increase efficiencies but also because it may ‘signal,’ or communicate, that this company has a higher degree of integrity and holds itself to a higher standard than other companies do,” Terlaak says. “That’s an attribute that is generally a little harder for markets to decipher, so markets use more visible indicators like environmental performance instead. But if a company is part of an organizational form with a dubious reputation ethically, then that creates a signaling conflict where the markets downgrade the value they place on the firm’s superior environmental performance record.”

For the study, Terlaak and her co-authors examined publicly available data from 155 South Korean firms over a 10-year period. Their data differentiates between corporations with western-style governance structures and corporations with family ties connecting them to a business group. Due to such ties and frequent scandals, public trust in business groups and their affiliated firms is low.

Using data from Korea’s Greenhouse Gas (GHG) General Information Center, which requires firms that exceed certain levels of greenhouse gas emissions to report their information, Terlaak found that while improved environmental performance tended to increase a firm’s market value, the increase in value was smaller if the firm belonged to an organizational form reputed to be unethical. That said, for firms that are part of a poorly reputed organizational form, they may be able to undo some of the reputational damage by purposefully distancing themselves from the core image problem. For example, market discounts on improved environmental performance were smaller for business group firms that had put into place CEOs without any family ties to other business group firms.

Terlaak says the study holds important implications for both managers and policymakers, including the difficulty for managers to accurately assess financial returns for improving their firms’ environmental performance. “The business and sustainability field has long recognized that the question of ‘Does it pay to be green?’ is too simplistic,” Terlaak says. “Sometimes it pays, and sometimes it does not pay. So instead we need to examine ‘When does it pay to be green?’ Equipped with that knowledge, policymakers can set boundary conditions that better foster corporate sustainability, and managers can get a better sense of when and how improvements to their environmental performance will pay in the short run.”

Read the paper: “Corporate Sustainability and Financial Performance: Collective Reputation as Moderator of the Relationship Between Environmental Performance and Firm Market Value” published in Business Strategy and the Environment.

Ann Terlaak is an associate professor in the Department of Management and Human Resources at the Wisconsin School of Business. 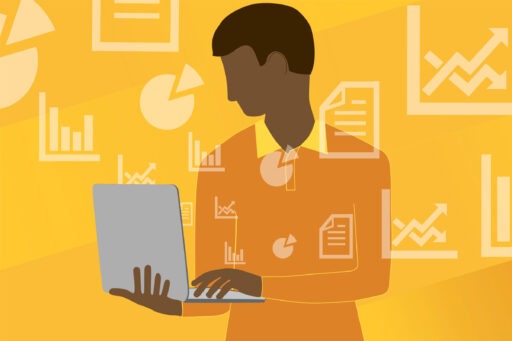 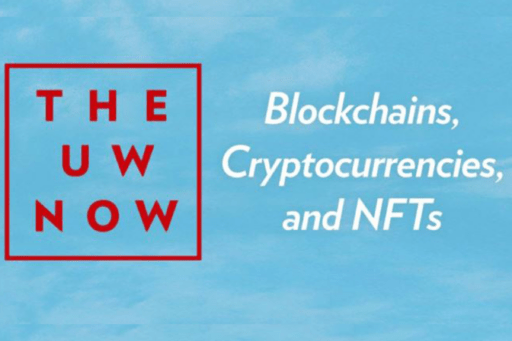 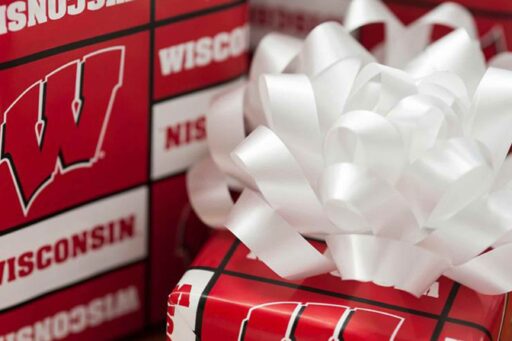