Just what is it that makes you feel as if you own something? Investing your money? Your time? A little piece of yourself?

During the pandemic, use of parks and public spaces has skyrocketed, and Peck and her research partners have discovered ways to increase a feeling of “ownership” of these spaces for people who visit. They offer interventions that can be used to create a sense of ownership, which leads to stewardship behaviors. Organizations, including the UW Arboretum, have contacted Peck to learn how they can apply her research.

WSB: How did you create “ownership” of a park?

Joann Peck: We have Lake Mendota right here. We thought, “Can we make people feel like it’s their lake?” One of the ways you can increase ownership is an investment of the self—you spend some time and effort. We decided to ask people to come up with a nickname for the lake, which is investing a little bit of themselves. Then, we anchored trash out in the lake. When people rented kayaks, for one group we asked that they think of a nickname for the lake and, while out kayaking, to say the name a couple of times. We watched from the shore to see if they picked up the planted trash. In this case, stewardship behavior was the effort of picking up trash. But we also wanted to measure financial effort—donations. At another park, we asked people if they wanted to donate a dollar after they rented skis. The investment of self was planning a ski route. Everyone received a map, but some people were offered the suggestion to plan a route and others weren’t.

WSB: What was the impact of these efforts?

JP: These small interventions made a big difference. When people thought of a nickname, 41% of them picked up the trash, compared to only 7% with no nickname. For donating, 86% of the people who planned their route donated a dollar to the park, compared to only 33% when they didn’t plan the route. Even a park sign can be effective. We conducted one study where we just changed one word—“Welcome to your park” instead of “Welcome to the park”—and people felt more ownership of the park. In this lab study, students completed a survey and were to imagine walking in a park. They received quarters as a thank you, with the option to donate some to the park. Participants left more with the “Welcome to your park” sign. You have to be careful though. We’ve seen signs that say something like, “This week you are visitor number 22,000.” What we found is that signs like that make people feel less responsible because they assume other people will take care of it. If you tell people how many people are already using the park, you might actually decrease stewardship behavior. If people feel more ownership, they feel responsible and that leads to stewardship or care behaviors. We focused on low-cost interventions that are easy to implement.

WSB: Were the park studies your most unique research projects?

JP: Watching from the shore with binoculars and planting trash is likely not too common. But I’m not new to observation in my research. I have hidden behind signs in stores watching shoppers touch products to glean insights on the sense of touch. After being turned down multiple times in my requests to observe shoppers, I was told, “You can, but you can’t talk to anybody.” So I basically hid behind displays!

WSB: Your experiments sound like they are fun to think about.

JP: We have so much fun. One of my colleagues, Andrea Luangrath (BBA ’10, PhD ’16), started working with me as an undergrad because I needed a project assistant. She then joined the PhD program at WSB and now she’s an assistant professor at the University of Iowa. I talk to her every other day about some project. We’re always trying to think of something new we can do.

Back to issue Next: New Master's Program 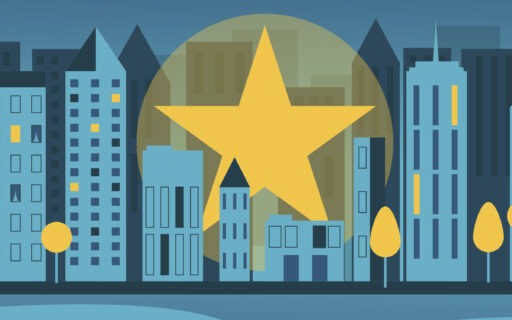 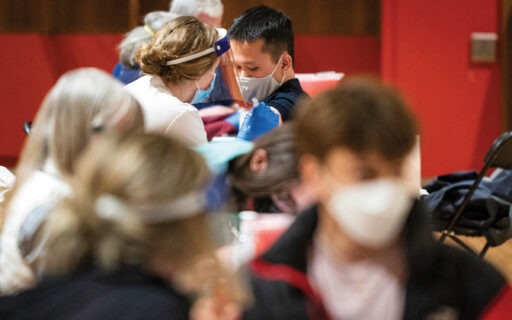 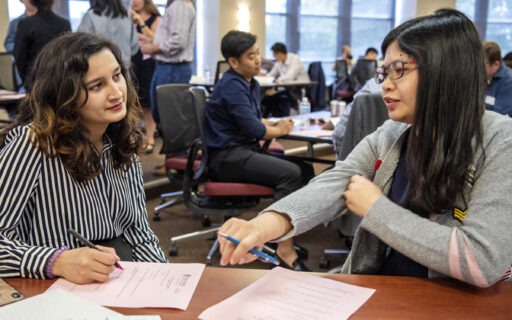 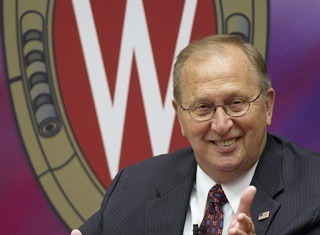 M. Keith Weikel passed away on March 10, 2021, leaving a profound legacy at WSB and UW–Madison. A passionate Badger, Weikel served on WSB’s Dean’s Advisory Board for many years. He and his wife, Barbara, made a gift to create the M. Keith Weikel Leadership Speaker Series, which enables Wisconsin MBA students to interact with and learn from accomplished business leaders and alumni. Weikel also established the M. Keith Weikel Distinguished Chair in Leadership at WSB. 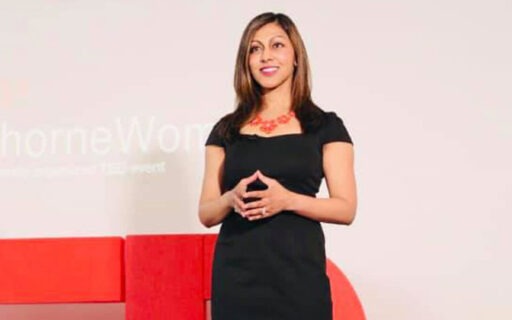 Reena is the founder and chief operating officer of Passion Fit. She recently gave a TEDx talk entitled, “Why Wellness Is the Secret to Personal and Professional Success.” The theme of the virtual event was “fearless,” and in her talk Vokoun shared insights on how women can overcome challenges with the pandemic, gender equity in the workplace, and burnout through focusing on their mental, physical, emotional, and spiritual health. 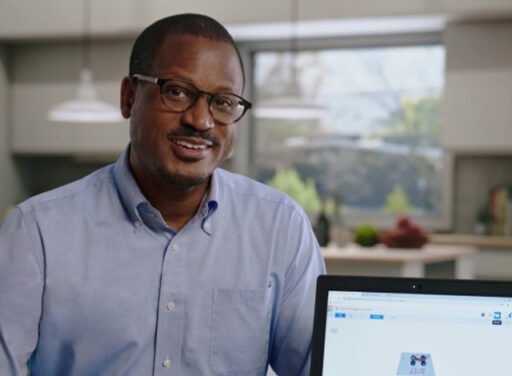 Michael is the new global head of education in the business unit for Intel. He is responsible for driving the portfolio strategy, ecosystem, and go-to-market plans for bringing PCs to students and teachers worldwide. He participated in Intel’s product announcement at the Consumer Electronic Show 2021 where the company launched a new line of processors dedicated to the education segment.