Singari Seshadri (MBA ’96) acknowledges her career has taken a few zigzags over the years.

From her early days in venture capital, to her current role as head of portfolio for Nike’s Valiant Labs, her career path has been anything but a straight line. Along the way, she’s switched industries, made cross-country moves, taken a step back from work, and even founded companies.

“I’ve made so many career pivots that I used to think of it as a negative,” she says. “But it’s made me who I am today and I’ve learned so much from it.”

However, if there’s one thread that ties together Seshadri’s experiences, it’s her continuous push to make business and entrepreneurship more accessible—especially for women and other underrepresented minorities.

At the end of the day, Seshadri knows that entrepreneurship isn’t for everyone. But she’s also a firm believer that everyone should at least have the means to give it a try.

Seshadri’s first taste of business came as a child growing up in India. Her mother, an artist and entrepreneur herself, owned and operated a textile printing business, and Seshadri pitched in by keeping her mom’s books.

“I was always a numbers person,” she says. “I loved accounting and finance and knew I wanted to pursue higher studies in that field.”

After graduating with an accounting degree, Seshadri decided to continue her studies in the United States and was impressed by the rigor and reputation of the Wisconsin MBA program. While in graduate school, she worked part-time for a Milwaukee-based venture capital firm and stayed on after completing her degree.

For someone with aspirations of working on Wall Street, a career in venture capital was unexpected but also exciting. However, the long hours and limited flexibility eventually wore on her. When her family needed her, it led to the biggest pivot yet.
Making the choice to step away from work to care for a young child and ailing parent wasn’t easy. Trying to later rejoin the workforce was even harder.

But she quickly learned she wasn’t alone. While living in New York, she met other women—former lawyers and investment bankers—who told a similar story. “There were many of us who liked working, wanted to have some aspect of work, but with more flexibility than we had before,” she says.

“It’s not that we lowered the bar. There was no bar.”

That’s when Seshadri’s entrepreneurial spirit came alive. She saw the potential in bringing these women together to create something. The result was Samiti, an incubator and crowdfunding platform for women entrepreneurs that later evolved into Sparkup, which specifically focused on women who had taken a career break and were exploring entrepreneurship as a pathway to return to work.

“The Sparkup journey was very organic,” Seshadri says, noting that it started and grew as a collaborative, community-led initiative. “For me, it was a very fulfilling passion project.”

When the opportunity to move to the West Coast came along, Seshadri handed the reins to her partners and shifted her focus to finding her next career opportunity—which soon came calling at Stanford University.

As head of Stanford Venture Studio, Seshadri was tasked with breathing new life into the university’s largest student entrepreneurship program. The solution, as she saw it, was to throw open the doors.

“We positioned it as a place where students could come learn and experiment with entrepreneurship, try it out in a safe space,” she says. “Any student who wanted to join could join, even without an idea. It’s not that we lowered the bar. There was no bar.”

Later, when COVID-19 upended operations, Seshadri played a key role in launching and running Stanford Rebuild: an initiative to bring Stanford’s resources to entrepreneurs around the world seeking solutions to pandemic-related issues.

“We took curriculum and programming that was typically only available to Stanford-affiliated folks and put it out there,” Seshadri says. “We ended up with more than 5,000 sign-ups from all over the world.”

Then in 2021, opportunity once again came knocking—or perhaps in this case, it came running. Valiant Labs, Nike’s digital innovation arm, needed someone with Seshadri’s skills and entrepreneurial mindset. Seshadri was intrigued by Valiant, inspired by the women-led team, and also taken with Nike’s mission of making sport and wellness accessible to everyone.

Pivoting to a job in corporate innovation wasn’t something she deliberately planned. “But I thought, what the heck, let me give it a shot,” she says.

At this point in her career, Seshadri feels fortunate that she can be picky about where she works. And at the end of the day, she can appreciate that the career path she’s taken—zigzags and all—brought her exactly where she wants to be today.

Back to issue Next: Meet the Six New WSB Faculty Members 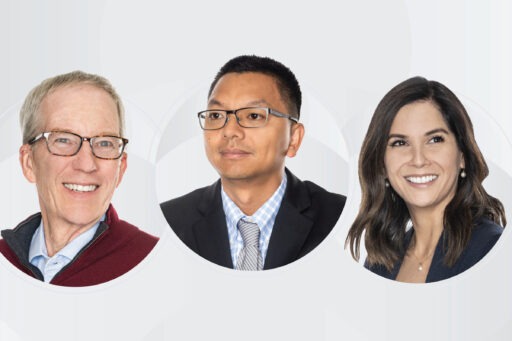 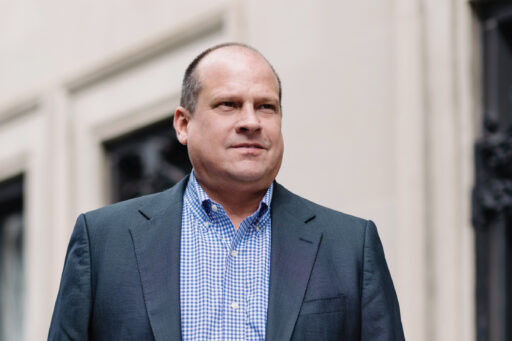 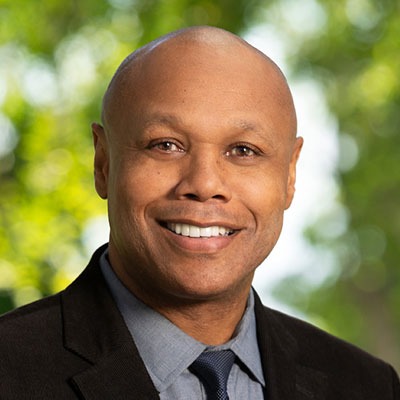 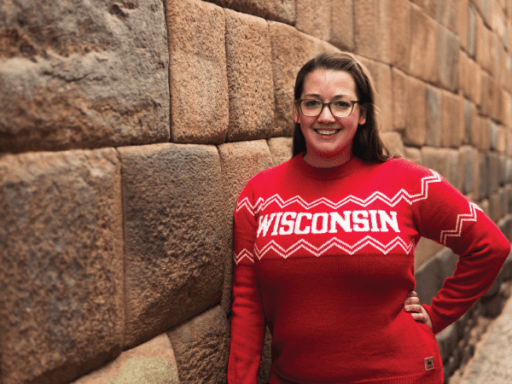 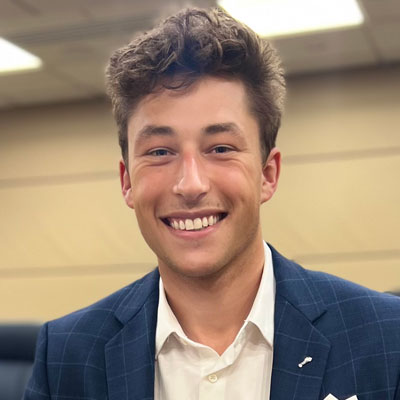