In 2016, national media broke the news that sandwich giant Jimmy John’s would no longer require its employees to sign noncompete clauses. Prior to this decision, its contracts prohibited workers from, among other things, working for sandwich competitors within a certain geographic radius for a set period post-employment.
Jimmy John’s is just one example of many companies using noncompetes, or what we refer to in our research as within-industry mobility constraints. These contracts are not just a modern phenomenon: one of my co-authors for this study, Evan Starr of the University of Maryland, has described in some of his work how early versions of today’s noncompetes existed as far back as medieval times, when apprentices trained under tradesmen.
My perspective—and what the traditional literature in general would say—is that noncompetes are constraining for employees and potentially restrict entrepreneurship and innovation because they restrict mobility. Further, some evidence suggests that companies can afford to pay lower wages if noncompetes are in place.

In our research, my co-authors, including Evan and Benjamin Campbell of Ohio State University, and I wanted to find out whether the effects of noncompetes depend on the skill transferability of an employee across industries—something that was unique to our study and had not been used in combination before. The premise of our study was that employees who face noncompetes and have low skill transferability across industries would be effectively locked into their jobs. Taking publicly available census data from The Survey of Income and Program Participation (SIPP), we looked at measures including training, employee wages, school graduation dates, tenure in current job, occupations, and industries for 1996, 2001, 2004, and 2008. We focused on workers ages 22 to 25, employed in business and STEM for-profit occupations.
Here are five things to know about noncompetes from our study:

In summary, noncompetes always constrain workers within industry. In no way are we defending here the use of noncompetes nor are we saying that they are inherently negative. In fact, the benefits may outweigh the costs. We deliberately stay away from making value judgements of good or bad. We believe instead that our findings offer a different perspective and should be interpreted as an additional facet of these mobility constraints, not the entire picture.
Read the paper “Strategic Human Capital Management in the Context of Cross-Industry and Within-Industry Mobility Frictions” published by Strategic Management Journal.
Martin Ganco is an associate professor in the Department of Management and Human Resources at the Wisconsin School of Business. 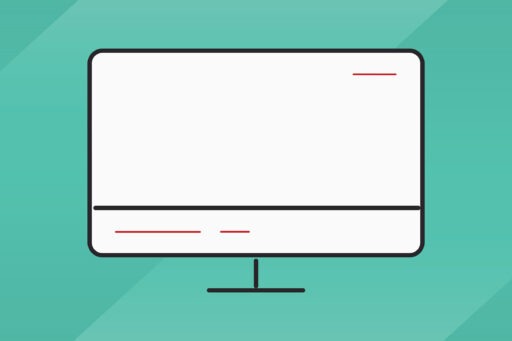 May the Codeforces Be With You